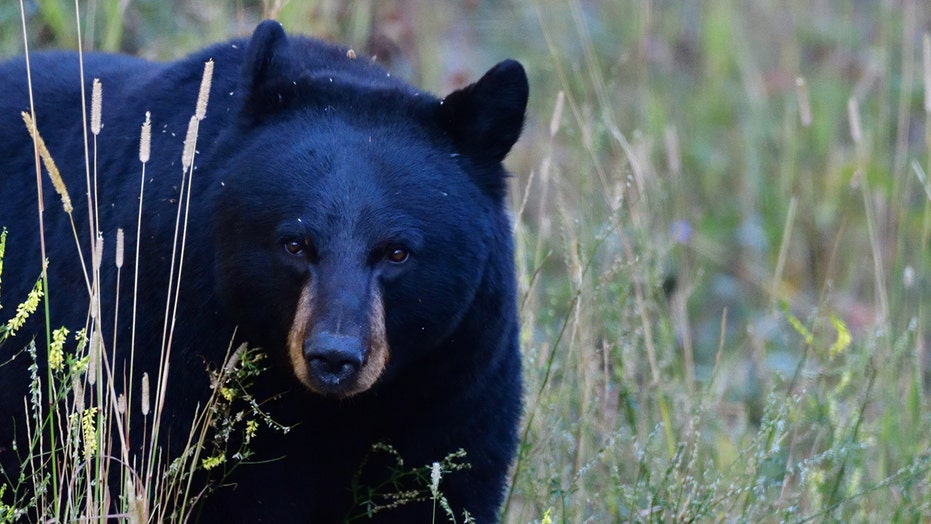 On September 9, the opening day of bear season in Wisconsin, on her grandfather’s property north of Hatfield in Clark County, young Naiya locked in on the first bear she had ever seen live.

On opening day of her first bear hunt, sixth-grader Naiya Iraci saw her first bear in the wild. It was a shot she knew she couldn't miss. https://t.co/xzlwaSkfuv


“I was nervous, I was kind of shaking,” Iraci said describing when she saw the bear.

She wasn’t shaking enough to miss what would be a potential state-record holding 27-yard shot.

“We don’t know yet,” explained her grandfather and hunting partner, Michael Frank. “It’s in the process of being cleaned and dried for 60 days. It goes by skull measurement. We’re just going to have to wait.”

“We dressed the bear out that night because it was warm and we didn’t want the meat to spoil,” Frank said. “The dress weight was 720. You use 13% of the dress weight to figure in the weight of the internals that we took out when we dressed it out. It was 813.6 pounds.”

Not a bad way for the hunting-duo to experience their first bear hunt.

“I’m not a bear hunter,” laughed Frank. “My granddaughter wanted to go bear hunting and I was up there all summer so I baited all summer for her and it worked out really great.”

And when asked if she was confident the bear would surpass the state record, Naiya responded with an enthusiastic “Yeah!”

Frank says it may take up to 60 days to get an answer from the DNR.

This article was first published by WMTV on 21 September 2020 and is intended to highlight this wildlife crime. Focusing on Wildlife does not support bear hunting and condemns wildlife crime.