On January 6, two men happened to be near San José church in the Lima district of Jesús María, when they were stopped by various agents from the Office Against Illegal Logging and Protection of Natural Resources (Dirección Contra la Tala Ilegal y Protección de los Recursos Naturales, or DIRCTIPRN – PNP), in coordination with […] 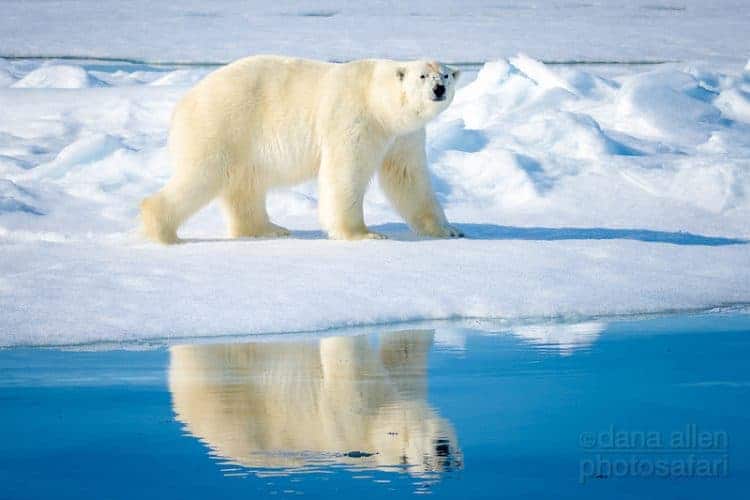 Summer in the land of the Polar Bear (Ursus maritimus). Somewhere above the Arctic circle off the coast of Svalbard, Norway. With Journeys Unforgettable Photographic Safaris. Internet company Yahoo has been accused of aiding in the slaughter of elephants by allowing the trade of ivory on its Japanese auction site. Activist network Avaaz has launched a petition calling for an end to Yahoo’s “bloody secret” of permitting sales of ivory. The petition, which has more than 1m signatures, urges Yahoo chief […] 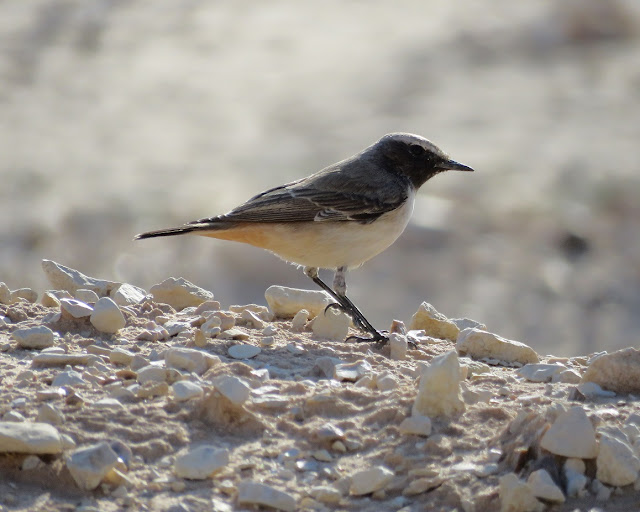 The Basalt Wheatear is still present and while many birders came to search for it. Also to enjoy the many Asian Desert & Spectacled Warblers. It’s been very long since a Kurdish Wheatear was seen around the Southern Arava. 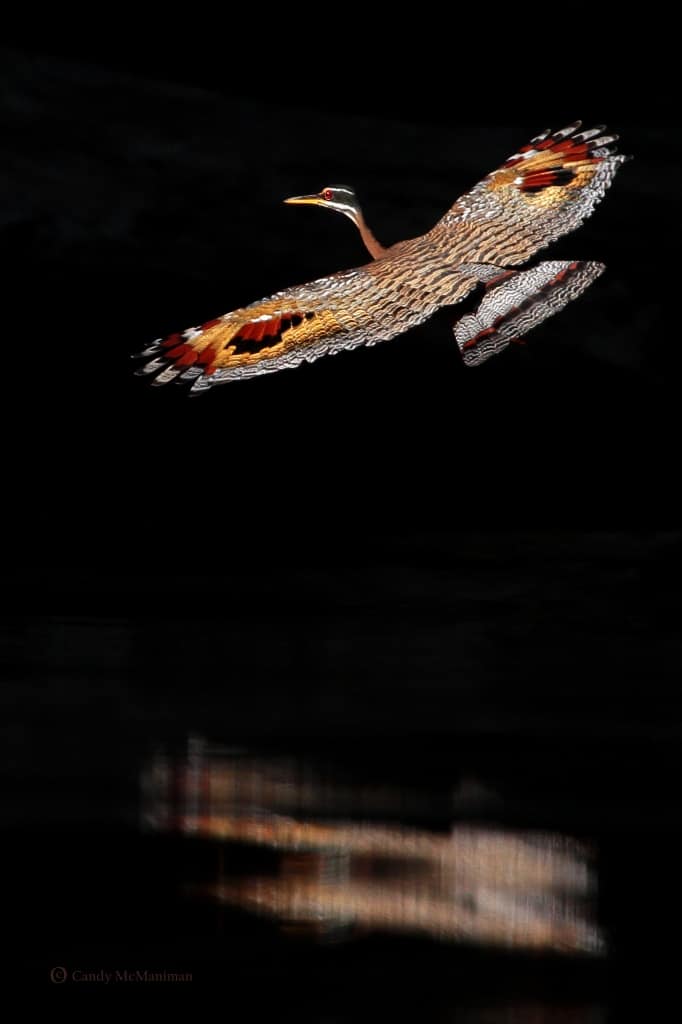 When it comes to commercial whaling, Japan is in the limelight. The country has been widely accused of using a scientific research program as a guise for hunting hundreds of whales a year and selling their meat. Last year, an international court agreed that the program isn’t scientific and ordered Japan to shut it down—to […] The U.S. Senate’s Environment and Public Works Committee on Wednesday approved an amendment to a bill that orders wolves to be removed from federal Endangered Species Act protections in Minnesota, Wisconsin, Michigan and Wyoming. The amendment, which also would prohibit courts from intervening on wolf status in those states, was added to the the so-called […] 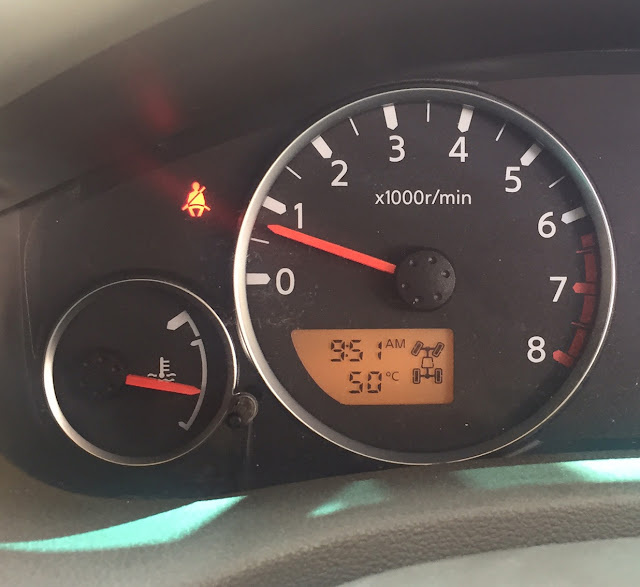 Leopards and I have a funny relationship. I’ve had to exert quite some patience to obtain photos of them. But this post is not about a Kruger leopard. Ever since visiting the Kalahari for the first time in 14 years back in 2009, I had a strong desire to see and photograph the elusive leopards […]