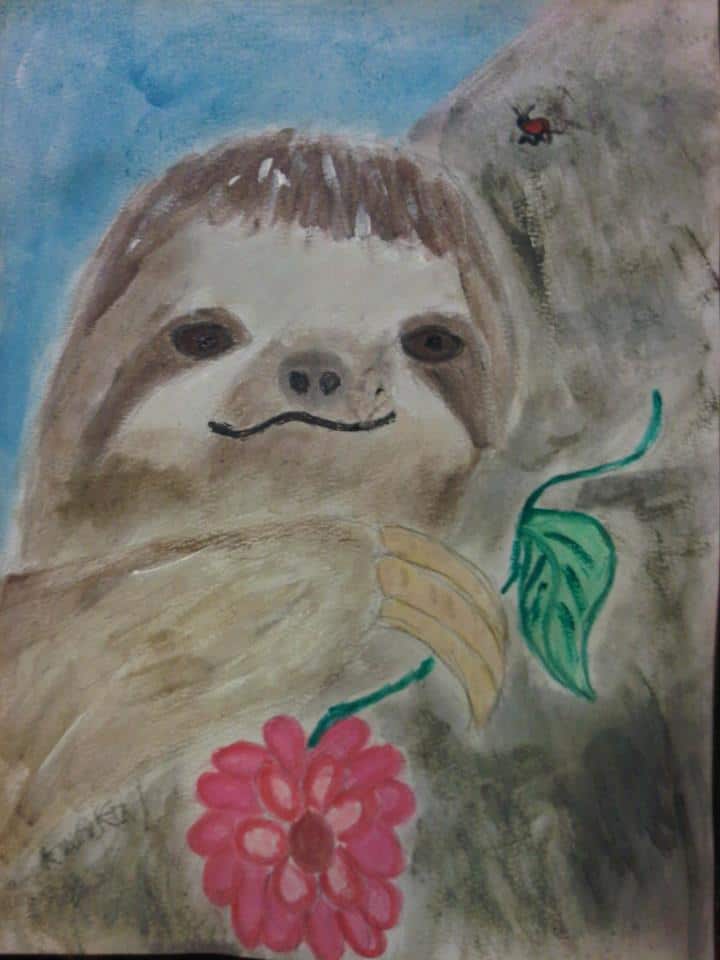 I am slow. For me, There Is no other Way to go. I will get there Anyway, What is the rush I have all day. I am a baby sloth, And I have Much love to Give, So humans, please Find the patience, to simply let me live. 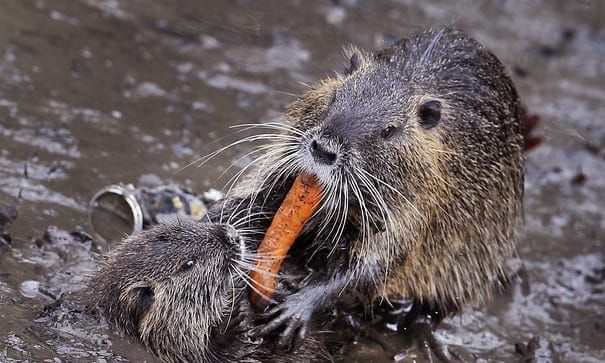 The call came from a wildlife trapper working in the wetlands of central California. “I think I caught a nutria,” the man said. Greg Gerstenberg, a state biologist, was thrown.“I was like, ‘a what?’” A year and a half later, Gerstenberg strode up to his waist into the sludgey wetlands, pulling a kayak through mats […] 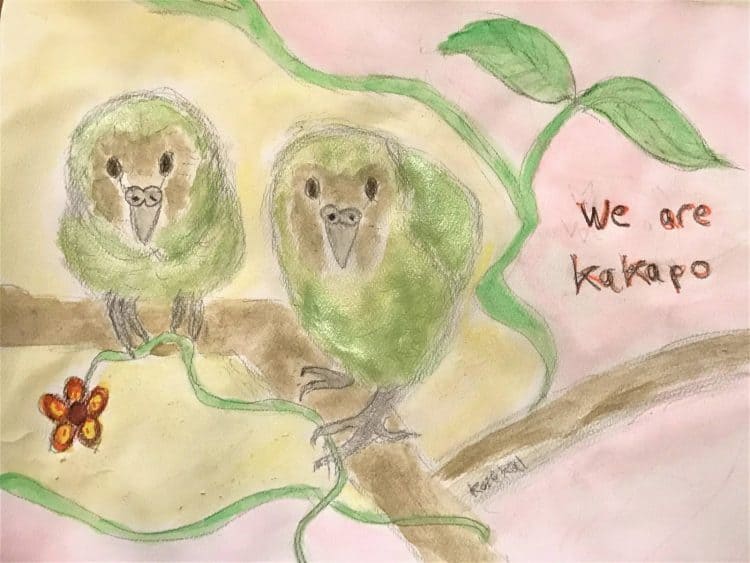 We are kakapo Just in case you Did not know. We live by night We lack flight We prefer The ground but we do Climb around. There are so Few of us That remain. We need your help So please explain To all that do not Understand That we are part Of the landscape And […] 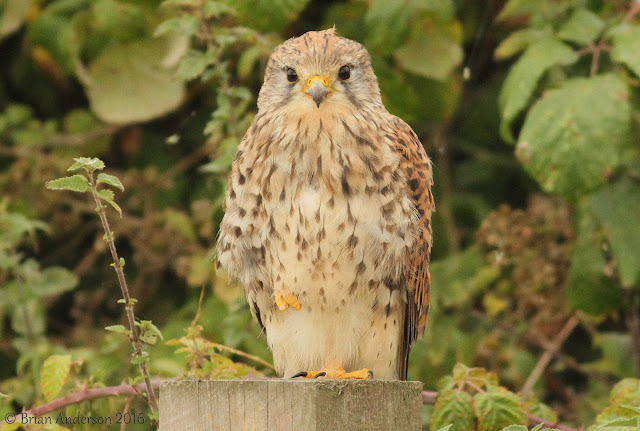 Birding has been very limited of late save a quick trip to Fairlop in the the week to catch the local Hoopoe so today we decided on a trip to Dunge for a spot of early morning sea watching. Arriving at 6.30am we were rewarded for a two hour stint with several Arctic Skua, three […]

The most distinctive feature of the Rhinoceros Hornbill Buceros rhinoceros (Near Threatened) is its spectacular horn or “casque”. The casque evolved as a resonating chamber to amplify the hornbill’s echoing, otherworldly call. The casque isn’t the only fascinating thing about the Hornbill though. This bird’s courtship involves the ultimate leap of faith. After the eggs […] 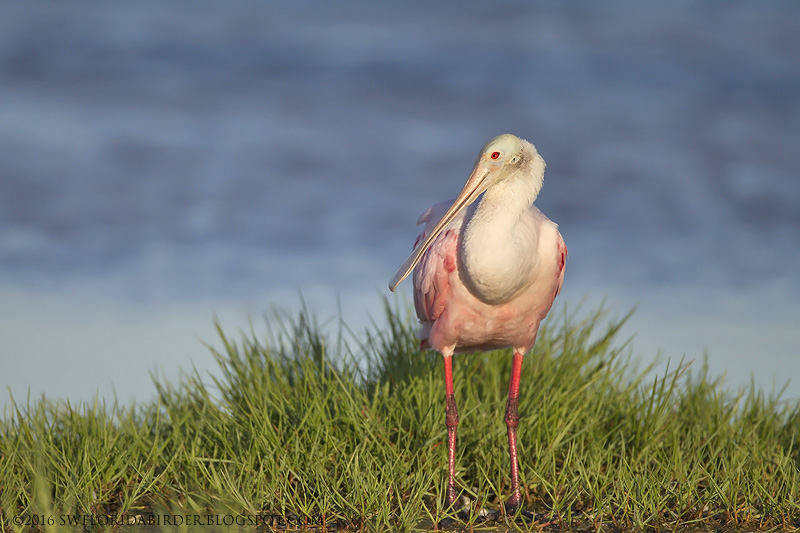 The Whimbrel that had been reported daily at Carlos Pointe for nearly a week prior to my visit was of course not guaranteed to be there. The Whimbrel was difficult to identify as it was found to be loafing with its bill hidden in its right wing while surrounded by Marbled Godwits and Willets. The […] 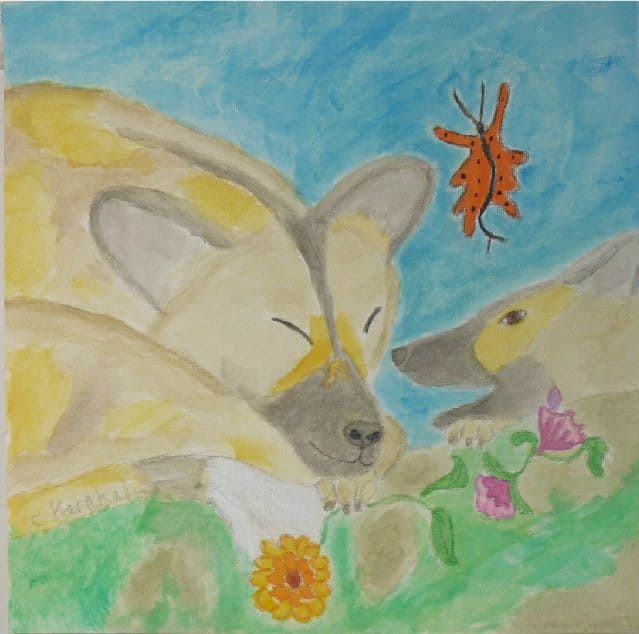 We live for the pack. We play we run We rest together, When our day is done. When one of us is ill, We pick up the slack, Bringing food and comfort Until good health comes back. We chase our prey, We have to eat. We do this to survive, No easy feat. But love […]