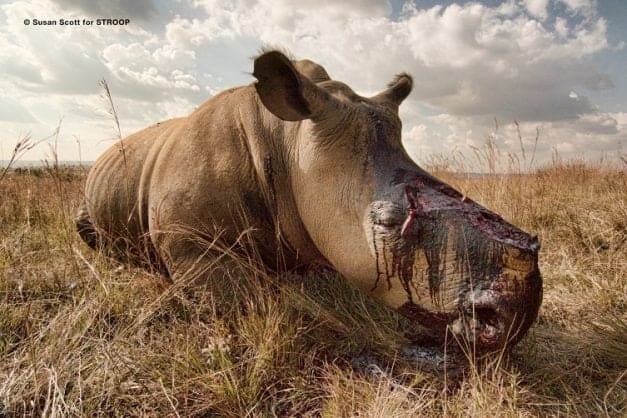 While 366 alleged rhino poachers were arrested in the Kruger National Park since the start of last year, 472 white rhinos were poached in the park between April 1, 2018, and July 31, 2019.

This was revealed in Environment, Forestry and Fisheries Minister Barbara Creecy’s reply to a written parliamentary question by DA MP James Lorimer.

During the same period, 32 black rhinos were poached in Kruger and three in Pilanesberg.

“This approach has seen a moderate decline of 91 incidents from the same period last year,” she added, saying the authorities were also collaborating across the borders to “ensure rhino poachers are brought to book”.

This article was first published by The Citizen on 12 August 2019.