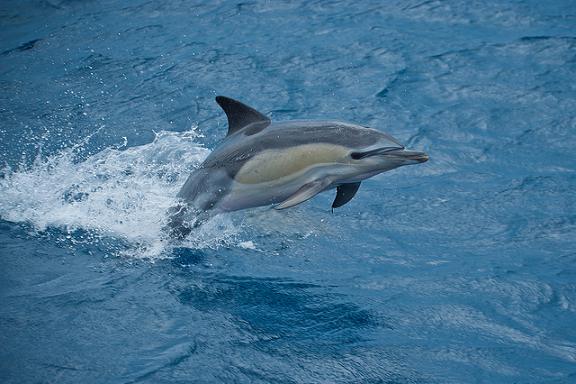 According to government estimates, 138,500 whales and dolphins will soon be injured and possibly killed along the East Coast if exploration companies are allowed to use dangerous blasts of noise to search for offshore oil and gas.

These loud blasts are used on a recurring basis, going off every ten seconds, for 24 hours a day, often for weeks on end. They are so loud that they penetrate through the ocean, and miles into the seafloor, then bounce back, bringing information to the surface about the location of buried oil and gas deposits.

Airgun blasts harm whales, dolphins, sea turtles and fish. The types of impacts marine mammals may endure include temporary and permanent hearing loss, abandonment of habitat, disruption of mating and feeding, beach strandings and even death. Seismic airguns could devastate marine life, and harm fisheries and coastal economies along the Atlantic coast. Seismic testing in the Atlantic would also be the first major step toward offshore drilling, which further harms the marine environment through leaks, oil spills, habitat destruction and greenhouse gas emissions.

This seismic testing, and all of the consequences that may ensue, are unnecessary because there cannot be any drilling in the Atlantic for at least the next five years, and oil and gas companies already own undeveloped leases on millions of acres of federal lands and waters.