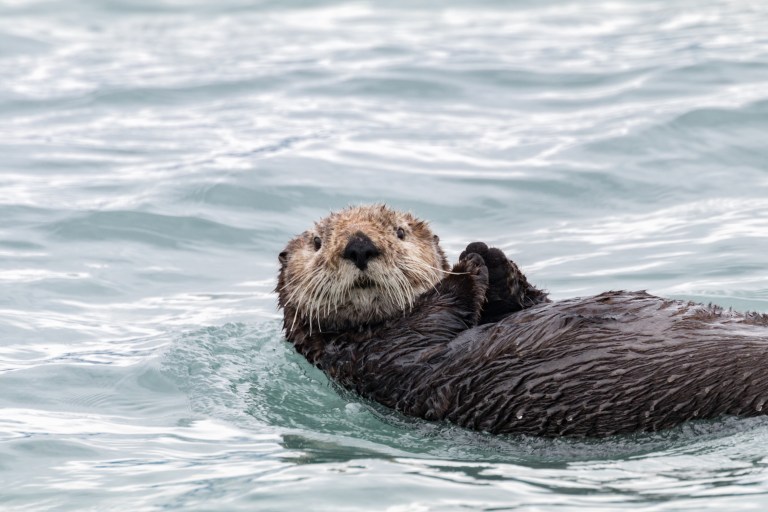 The Guardian recently published news that the Alaska SeaLife Center (ASLC), an aquatic rehabilitation, scientific research, and education site, has had trouble during 2020, during the coronavirus pandemic.

The ASLC rescues and rehabilitates animals like Pushki, a sea otter, and is the only facility in the state to do so. With visitors down because of the lack of cruises due to the pandemic, the center is hoping to raise awareness for its campaigns to help animals. The center needed to raise money to keep itself in business.

Lisa Hartman, the ASLC husbandry director, told The Guardian about its services including housing 4,000 animals, helping rescue animals, and performing crucial research are important functions for animal life. Other facilities are 44-hour drives or several flight connections away. Without ASLC, many rescued animals would not have survived.

“If we were not here there would not be a resource to help train people, nor would there be a group of trained professionals locally that can immediately be deployed,” Hartman said. “Those first 72 hours are critical in getting your hands on those animals and starting treatment.”

The center’s significant expenses focus on caring for animals and rehabilitating them. Pushki, for example, costs $25,000 a month to care for.

The center announced in December it had successfully raised the money it needed to continue its important work. You can continue the center’s work by supporting it here.