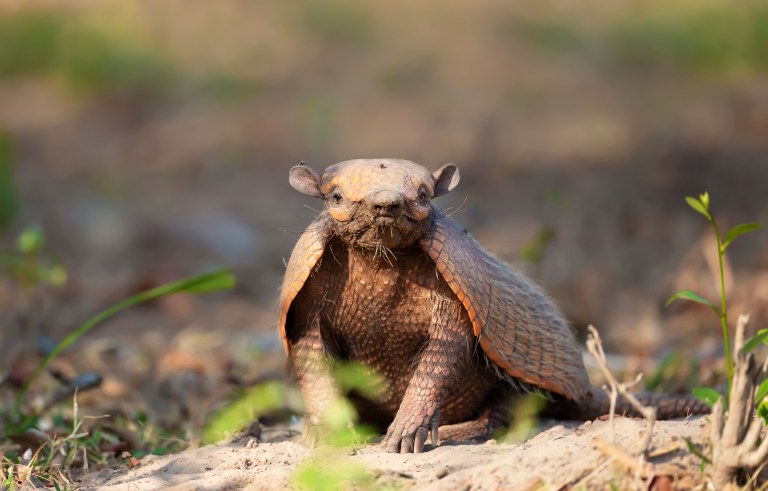 During a municipal election celebration in Brazil, a woman decided to celebrate by forcing an armadillo to drink alcohol.

According to the Daily Mail, video footage showed a woman force-feeding the animal alcohol and then dragging it behind a motorbike.

The video was filmed in Caridade, in northeastern Brazil. Police received the footage and identified the suspect and another man who held the armadillo down. They interviewed each person.

Brazilian animal rights activist Luisa Mell posted about the incident, saying, “I can’t believe what I’m seeing. It’s so mean that I can’t find the words.

It’s sickening that someone thinks this is funny. It’s criminal and will be treated as such. I’ll do my best. Cowards.”

The newly-elected Mayor also spoke out about the incident and against animal cruelty. In a Facebook post, she shared she didn’t know those involved and shared her “total repudiation of any act of cruelty towards animals.”

In addition, she added, “The interests of animals matter and must be respected, and their inclusion in the scope of our considerations is necessary.”

It’s unclear if the armadillo is okay after the incident.