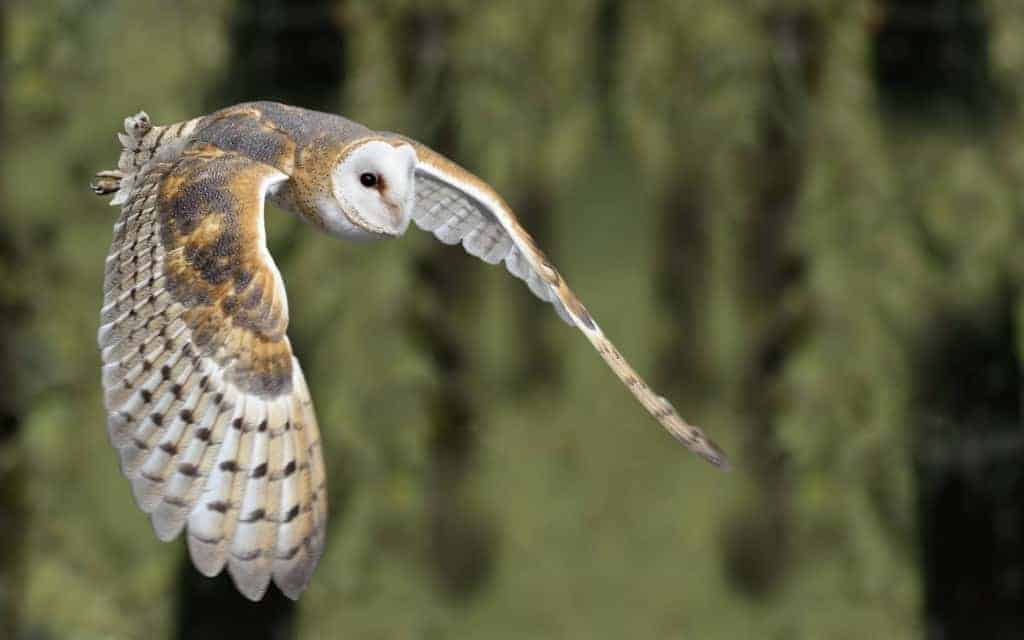 Barn owls and red kites could be threatened under new legislation that will allow farmers to kill them because they are classed as non-native species. Leading zoologists have warned that new laws that compel landowners to take action to combat the spread of invasive foreign species will also impact on animals that have been reintroduced to the countryside.

They claim that the definition of “non-native” in the laws is too wide ranging and could have an adverse impact on native British wildlife that have returned to the country after dying out. They also fear the new laws will mean efforts to reintroduce other animals that are current extinct in Britain, such as beavers and short haired bumblebees, could be affected, meaning the species will be lost forever.

Twenty four experts from the Zoological Society of London and other organisations including the Natural History Museum and University of Oxford, made the warnings in an open letter to the Government about the potential dangers of the bill, which is published in the journal Nature.

Dr Sarah Durant, a senior research fellow at ZSL and one authors of the letter, said: “There are a lot of species out there that have disappeared from Britain that may or may not be reintroduced and would under this new bill and definition be defined as non native.”

Under the new Infrastructure Bill, which is currently passing through the House of Lords before going before MPs in the House of Commons, species that are “not ordinarily resident in, or a regular visitor to, Great Britain” are classed as non-native and therefore invasive.

The act gives landowners powers to take action to remove these animals, which are estimated to cost the Government more than £1.8 billion a year.

However, the Dr Durant and her colleagues fear that species such as the barn owl, which can currently be released into the wild with a licence, could be classed as non-native – meaning that farmers and landowners could be allowed to destroy them.

They believe red kites, which have seen a dramatic increase in numbers since being reintroduced during the 1990s and have been controversial with farmers, could also be targetted, along with corncrakes and common cranes.

Some species classed as extinct could also be lost forever under the definition.

The bill also covers wildlife listed in “Schedule Nine” of the Wildlife and Countryside Act 1981, as part of rules to prevent the release or introduction of species which could cause environmental or economic damage.

The schedule includes non-native species which have become established in Britain but also native wildlife, some of which have been reintroduced in the wild, such as barn owls and red kites.

Dr Durant added: “I think it is very dangerous. Not only do you have this situation where extinct species are not able to be reintroduced, it also defines as ‘non native’ species that are listed in schedule nine. These include the barn owl, goshawk, corn crake and the chough.

“Technically this could mean farmers could get rid of the barn owl and the corn crake.”

In the letter, published in the journal Nature, experts have warned if the bill is passed in its present form there could be “an irreversible loss of biodiversity.”

The 24 signatories are calling for a clearer definition of the term non-native to ensure species such as the barn owl and red kite are protected and to allow reintroduction programmes for animals such as beavers and the short haired bumblebee to continue. In the letter they say they want the act to benefit conservation and not damage nature.

Grahame Madge, of the RSPB, said: “The Government is absolutely right that non-native species pose an extreme threat to our economy and wildlife. But as it’s currently drafted the Infrastructure Bill wrongly defines some species such as the red kite or barn owl as non-native. This is surely not the Government’s intention.

“There have been many great projects involving species which have been lost from the UK, such as the short-haired bumble-bee, crane, large blue butterfly and white-tailed eagle – it would be perverse to define any of these species as non-native. The current drafting could stand in the way of reintroduction projects involving these species and, in extreme cases, even some native could be removed.”

This article was written by Claire Carter for The Telegraph.