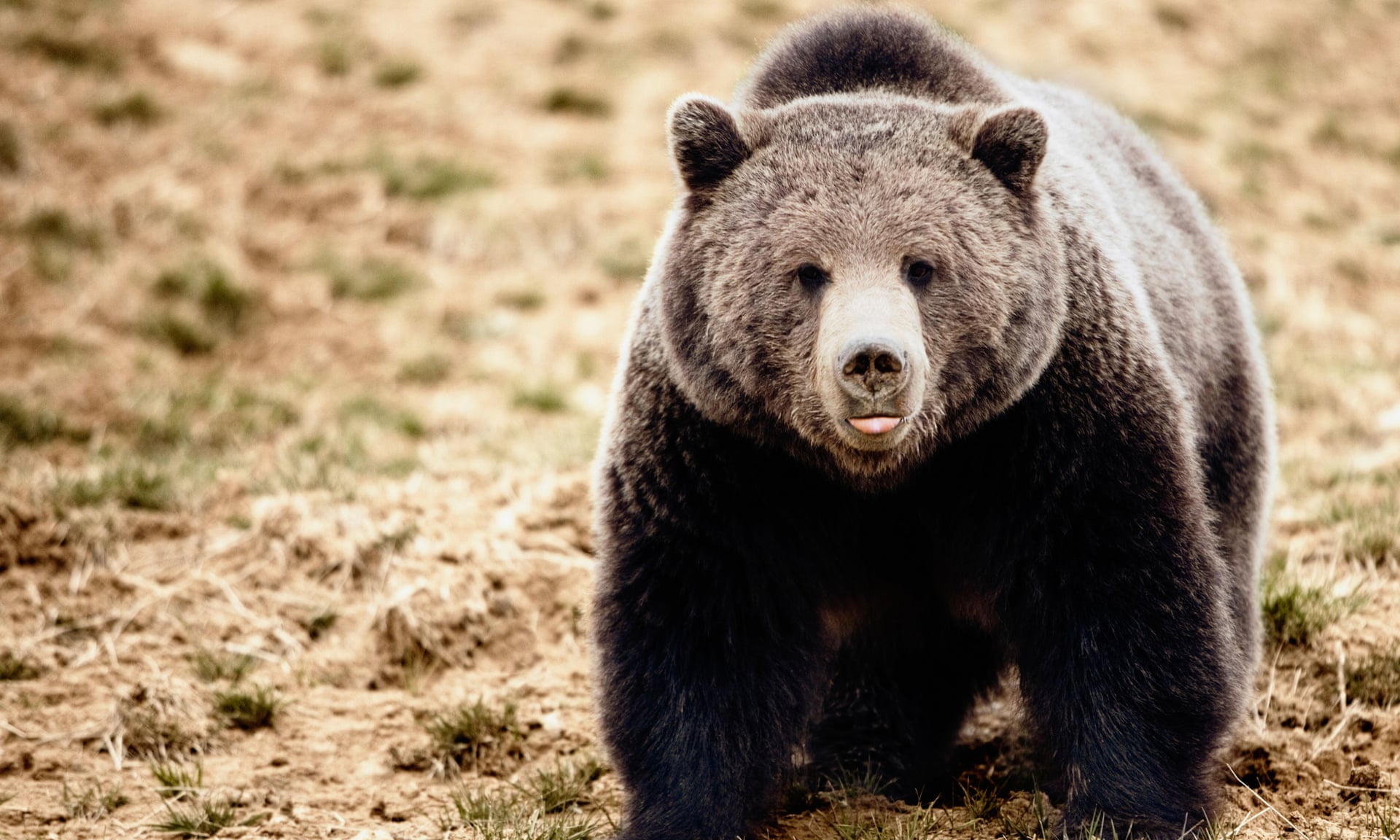 A black bear has been spotted in Indiana for the first time in more than 140 years, state wildlife officials said on Tuesday.

Paw prints and a scat pile found in the north-west of the state were left behind by a young male black bear that is likely to have walked into the state from Michigan within the last week, the Indiana Department of Natural Resources (DNR) said.

The scat pile was found in a driveway just north of South Bend and the paw prints were found in LaPorte County, about 70 miles south-east of Chicago, according to the department.

Young black bears disperse in the springtime as they seek new territory to settle, it said.

It was the first evidence of a wild bear in Indiana since 1871, the DNR said. Black bears, once a native species in Indiana, are now listed as an exotic mammal and protected under Indiana law.

“Indiana does not have a breeding population of black bears, and we expect this one to turn back north eventually,” Marcus added.