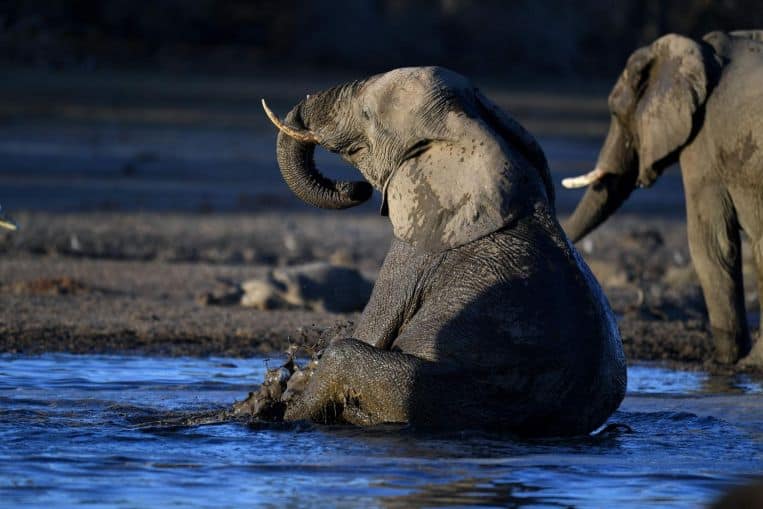 GABORONE (BLOOMBERG) – Botswana is offering rights to shoot 287 elephants as the southern African country, which has the world’s biggest population of the animals, tries to breathe life into a hunting industry stalled by the Covid-19 outbreak.

The hunting season will begin on April 6, with licences to kill leopards, zebras and buffaloes also on sale, according to the Department of Wildlife and National Parks.

The restart of hunting in Botswana last year, after a ban imposed by former president Ian Khama in 2014 was lifted, was largely thwarted by restrictions associated with the coronavirus.

With the disease still raging across large parts of the world, including southern Africa, hunting operators will face an uphill battle to maximise earnings.

Most hunters who visit the region traditionally come from the United States, while a smaller number come from Spain, Eastern Europe and Russia.

“International clients such as those from the US can come in under difficult conditions, but several European Union countries have lockdowns in place preventing travel to Botswana,” Ms Debbie Peake, a spokesman for the Botswana Wildlife Producers Association, which includes hunt operators among its members, said by phone.

“The industry has put in place the strictest protocols in camps and among staff to protect clients.”

The government argued that the country’s 130,000 elephants were destroying crops and occasionally trampling villagers, and their numbers needed to be kept in check.

This article was first published by The Straits Times on 24 March 2021. Lead Image: The government argued that the country’s 130,000 elephants were destroying crops and occasionally trampling villagers. PHOTO: AFP.