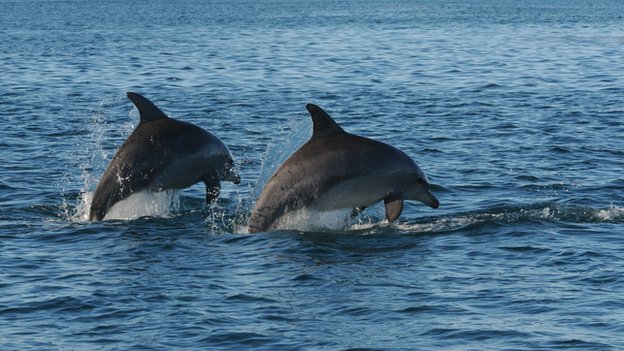 Male bottlenose dolphins organise gang-like alliances – guarding females against other groups and occasionally “changing sides”. A team studying dolphins in Shark Bay, western Australia, say the animals roam hundreds of square kilometres, often encountering other dolphin groups. The researchers observed the dolphins there over a five-year period, recording their movements. They report their findings in the Royal Society journal Proceedings B.