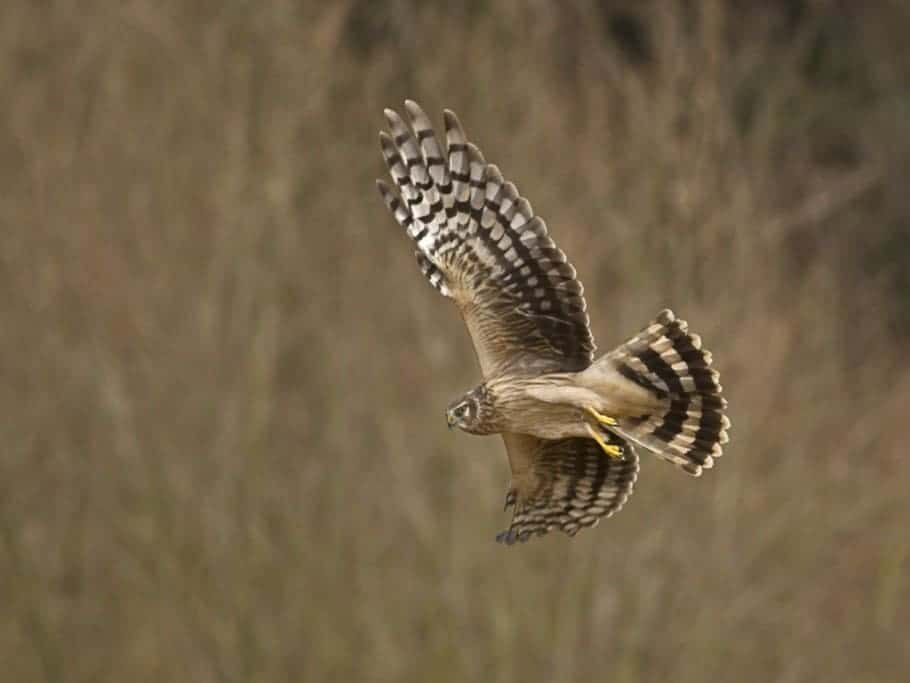 Conservationists are hailing the breeding success of hen harriers on Orkney as the population has reached a 20-year high of 100 breeding females producing over 100 chicks – a remarkable recovery for the species which is facing tough challenges in other parts of the UK.

The resurgence of the hen harrier on Orkney, a red listed species of high conservation concern, follows a period of steep decline on the islands, particularly between 1980 and the late 1990s when populations reached their lowest level since detailed records began in 1953.

Read full article, which was written and published by the Royal Society for the Protection of Birds (RSPB), a registered charity: England and Wales no. 207076, Scotland no. SC037654