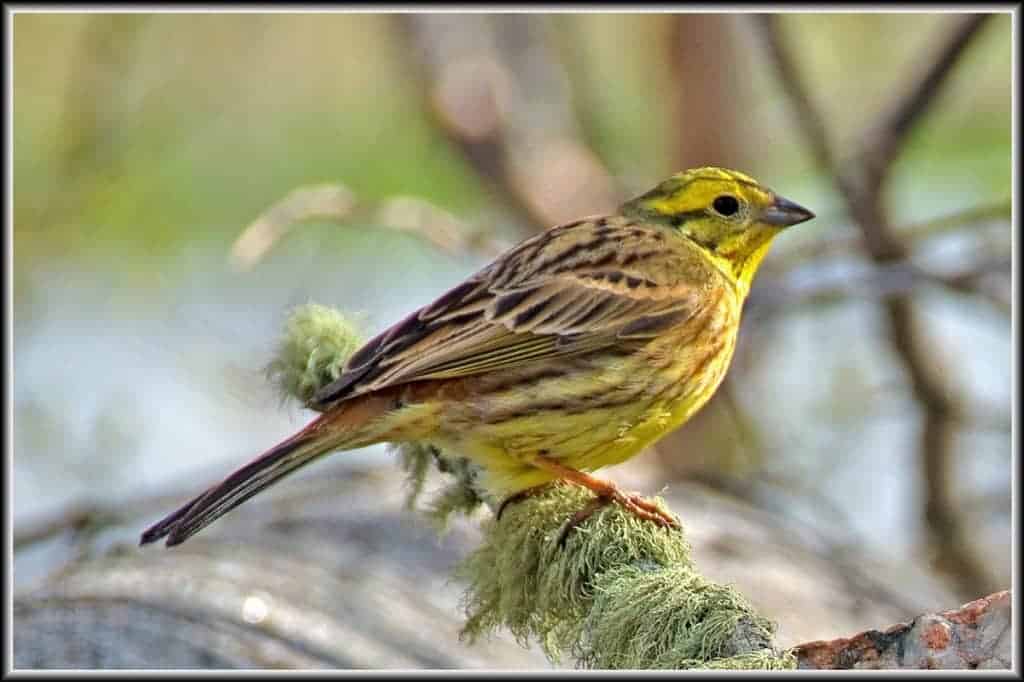 Europe’s largest wildlife conservation charity, the RSPB Northern Ireland, announced the return of the yellowhammer to Co Down. A five-year study has demonstrated that agri-environment farming schemes to benefit wildlife have been very effective in bringing back this bird from the brink.

The yellowhammer, a distinctive lemon-yellow bird, famed for its ‘a-little-bit-of-bread-and-no-cheese’ song, has been in steep decline now for the last thirty years due to changes in farming practices, with an estimated 5,000 pairs only remaining in Northern Ireland.

Read full article, which was written and published by the Royal Society for the Protection of Birds (RSPB)