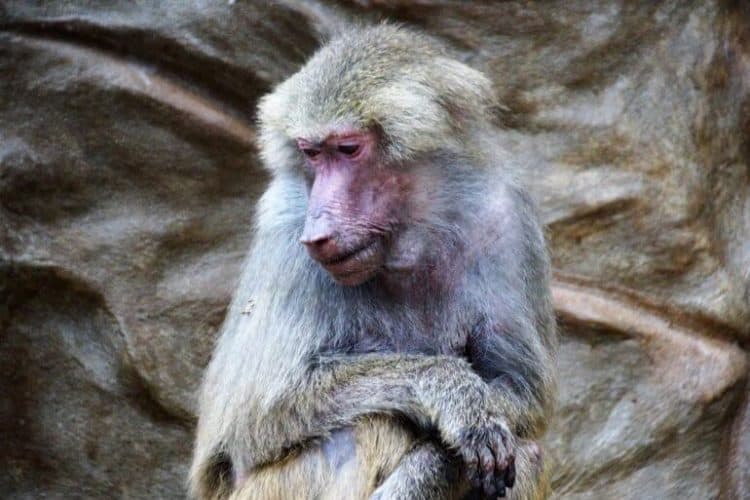 A disturbing new report released this week reveals that British hunters have killed 500 baboons and other primates over a 30-year period.

In recent years, tourists have brought hundreds of dead primates and their body parts back to the UK as “trophies” from hunting trips.

The report follows the release of photos showing British tourists posing, apparently proudly, with baboons they had slaughtered.

In the photos, the hunters prop the corpses’ mouths open with sticks to show their sharp teeth or hold the dead animals by their bloodied necks and backs.

These sadistic hunts are legal, and even children have participated in the violent killings. As most people will never take up hunting if they aren’t exposed to it early in life, recruiting children helps safari hunt firms attract more hunters (and their money, of course) in the future.

All animals have the capacity to feel pain and suffer, all leave family members or mates behind when they’re killed, and none are exempt from grief.

What’s more, some safari hunt firms encourage hunters to try to kill primates with bows and arrows, which often leaves them to endure a slow, agonising death – sometimes taking days to bleed out. 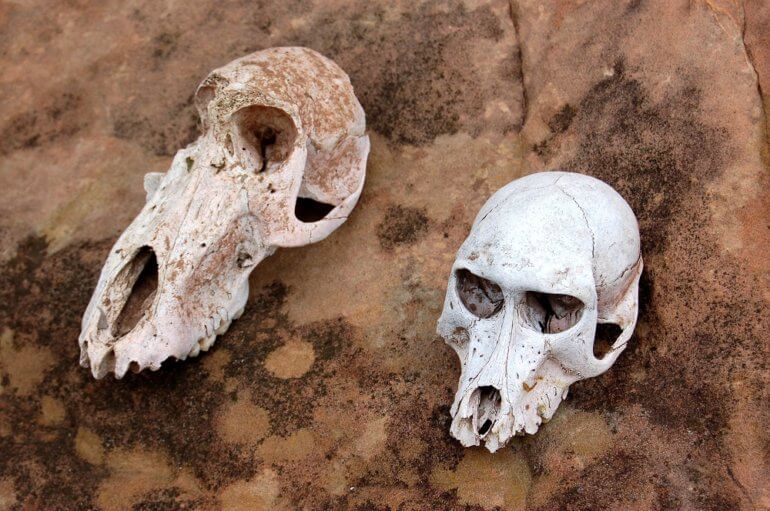 What trophy hunters are unable to grasp is that the unarmed, defenceless animals they kill are individuals who have more feelings than they do – and more dignity and greater respect for the natural world, which hunters see as just a playground.

With boundless opportunities for amusement, it’s despicable that such people choose to get a thrill from bloodlust, shooting down other individuals who ask for nothing out of life but the chance to live it.

SICKENING photos show British tourists and even kids posing with the bloodied corpses of monkeys after shooting them “for fun” on hunting trips. #Monday #MondayMorning #animals pic.twitter.com/fTEeh5hZTd

Trophy hunting is utterly immoral, and it’s time that the vicious practice were banned. The best way to deter bloodthirsty individuals from participating in this violent slaughter is to expose the cruelty of their actions to the public.

Share this blog post far and wide on your social media to spread the word that trophy hunters have no right to inflict pain on any animal.

This article was first published by PETA on 4 September 2019.