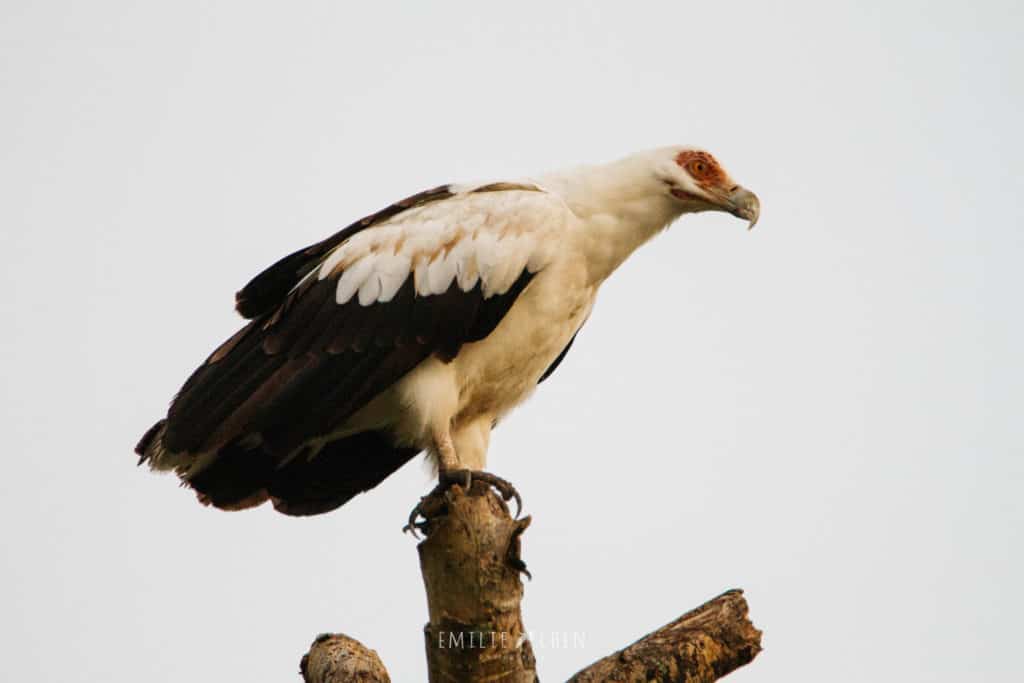 Hornbills, vultures and eagles are being hunted for bushmeat in Cameroon in much greater numbers than previously thought, a new study has found.

Previous research has shown that relatively few birds are sold in Cameroon’s markets compared to mammals and reptiles. However, market surveys can be biased toward commercially valuable wildlife, missing animals that are killed by hunters for consumption in their hunting camps, Robin C. Whytock, a doctoral researcher at the University of Stirling in Scotland, and his colleagues found in a study published in 2016.

Whytock’s team surveyeddiscarded animal remains at hunting camps in the Ebo forest (proposed Ebo National Park) in Cameroon’s Littoral region, and found that people were hunting about three hornbills every month on average.

But that seems to have been an underestimate, Whytock concluded in a recent study published in Biological Conservation.

Through a survey of 240 men from 19 villages around the Ebo forest, Whytock and his colleagues estimated that people in the region were consuming an average of 29 hornbills and eight raptors per month.

The researchers worry that large birds like hornbills could be especially sensitive to hunting since these birds reproduce slowly and have slow population growth. But they’re not sure how the current levels of hunting affect Ebo forest’s birds.

“It is difficult to quantify the implications of these numbers without having population estimates for the affected species,” Whytock told Mongabay. “My guess is that hornbills and raptors especially are declining in Cameroon’s unprotected forests, but we need to do more work on this.”

However, identifying the number of birds that are killed is the first step to understanding how bushmeat hunting can affect birds like hornbills and eagles, Whytock added.

“I think birds such as crowned eagles are particularly threatened by hunting in Cameroon, both because of direct persecution and because their prey base has been depleted by hunting,” he said in a statement. “These and other similar large-bodied birds that reproduce slowly are therefore a conservation priority.”

The team also found that bird hunting in Ebo forest peaked during the dry season, from February to March, with another peak in June. This trend is concerning, Whytock said, because many birds begin to breed during the dry season in Cameroon, and their “populations are at their most vulnerable to unsustainable offtake.”

The researchers were also interested in finding out if hunting behavior varied with levels of education. However, those who hunt can be hesitant to talk about their hunting activities because of fear of prosecution for the often illegal nature of their activities.

So the researchers deployed two methods of questioning. They asked 675 people direct questions to find out how many of their meals in the past week contained meat from different wild species. They also used an indirect method of questioning called unmatched count technique that grants anonymity for people’s identities and responses, and improves the chances of getting more truthful answers to potentially incriminatory questions, such as those about hunting activities.

The results of the surveys were unexpected, Whytock said.

“I was surprised that the indirect questioning revealed bird hunting was higher among better educated hunters, even though we did know anecdotally that some of the most prolific hunters are relatively well-educated,” Whytock said. “The result shows the value of accounting for ‘social desirability bias’ when conducting questionnaire surveys, as people will try to hide illegal behaviour.”

Overall, hornbills, such as the black-casqued hornbill (Ceratogymna atrata) and the white-thighed hornbill (Bycanistes albotibialis),were among the most consumed birds, followed by raptors like the palm-nut vulture (Gypohierax angolensis)and a few eagles.

However, given how little is currently known about the population status of forest birds in Cameroon, there’s an urgent need to assess their populations and quantify how many are being hunted, the authors write in the study.

“Pending further assessment in other locations and in light of other threats such as habitat loss, we recommend that palm-nut vulture, black casqued hornbill and white-thighed hornbill are re-classified as Data Deficient (from Least Concern) by the International Union for the Conservation of Nature’s Red List of Threatened Species,” the researchers add. 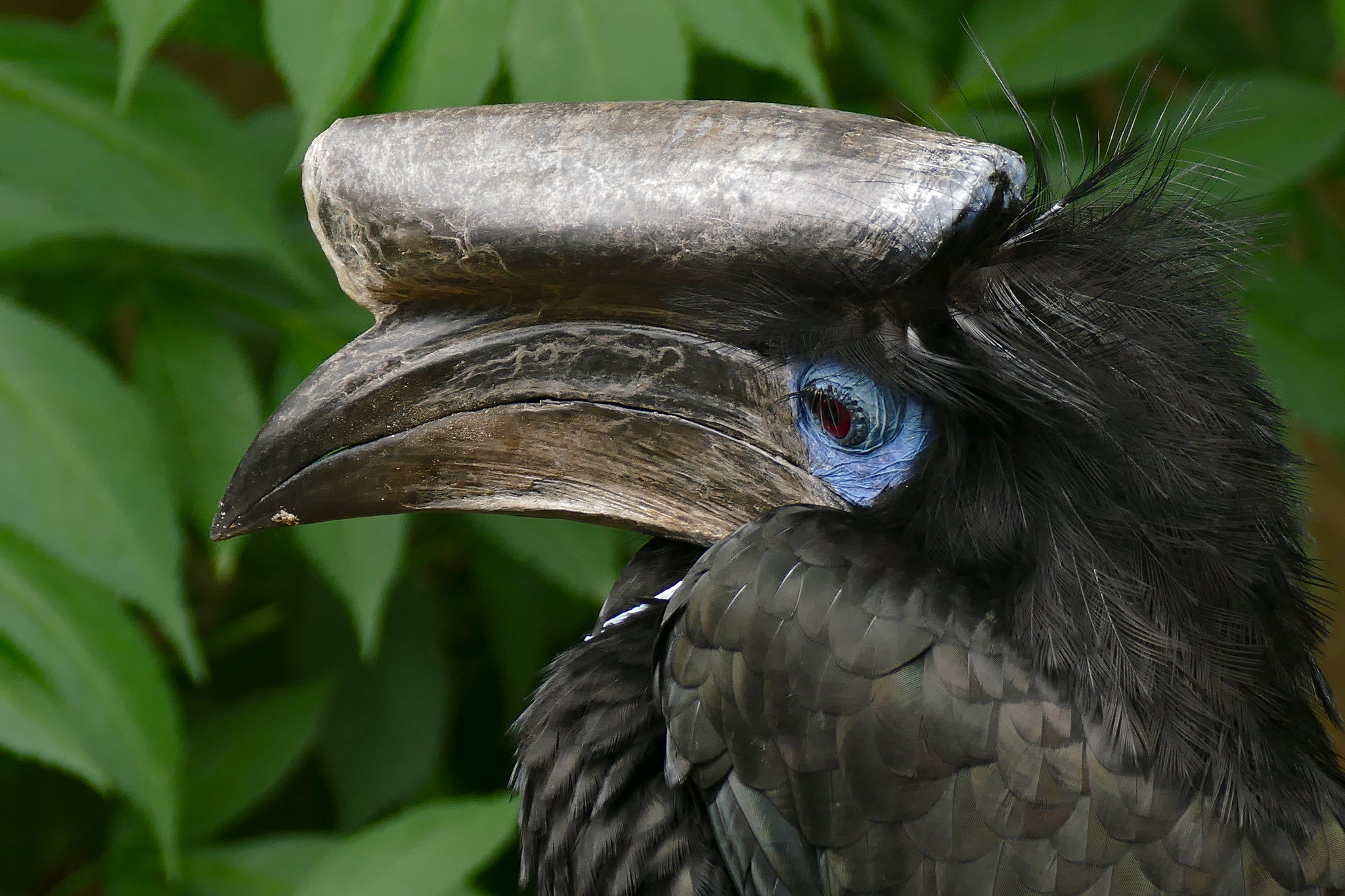 This article by Shreya Dasgupta was first published by Mongabay.com on 15 Mar 2018.