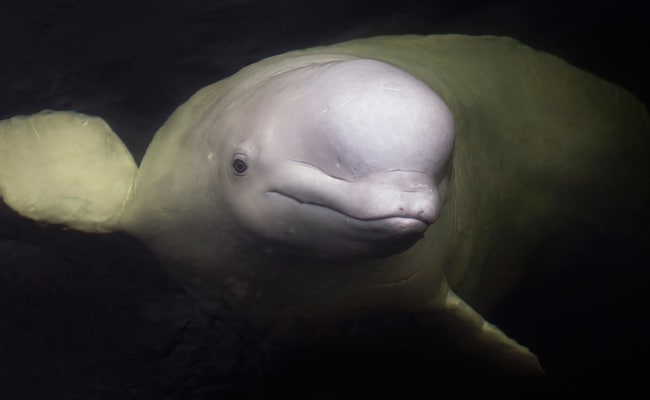 After years of waiting, animal advocates are finally celebrating a big step towards emptying the tanks in Canada with the Senate moving to pass legislation that would ban keeping whales and dolphins in captivity.

The legislation, Ending the Captivity of Whales and Dolphins Act (S-203), would effectively phase out captivity by banning captive breeding, imports, exports and live captures of all whales, dolphins and porpoises in Canada, with exceptions for situations involving the rescue of injured animals. If it’s passed, anyone found violating the law could face fines of up to $200,000.

It was first introduced in 2015 by Senator Wilfred Moore, who at the time cited a number of reasons for his effort to see captivity for whales and dolphins ended ranging from social isolation to stress caused by captivity, in addition to calling the process of removing of individuals from the wild “disturbing.”

Moore has since retired, and sponsorship of the bill has been handed over to Senator Murray Sinclair. Unfortunately, despite widespread support from the public, animal advocacy organizations and scientists, it’s continued to be blocked by other senators.

Now, however, supporters are finally celebrating a major milestone towards seeing this bill become a law thanks to the Senators who voted to pass it.

Amazing news out of the @SenateCA. Bill S-203 (ending the captivity of whales and dolphins) was just passed. Thank you to @SenSincmurr & @SenWillyMoore for all their work on this bill. Now we have to get it passed ASAP in @OurCommons. #cndpoli

There are now only two facilities in Canada that keep captive cetaceans, including the Vancouver Aquarium and Marineland. The Vancouver Aquarium now has only one Pacific white-sided dolphin, Helen, and has already committed to ending the display of whales and dolphins, but Marineland still has a single orca, Kiska, along with about 50 belugas and five dolphins.

Although the bill would grandfather in whales and dolphins currently in captivity, who will likely never be able to experience the freedom they should have in the wild, this groundbreaking legislation will help empty the tanks, make sure they are the last to endure lifetimes of confinement in Canada, and set the stage for a future where we work to protect and learn about them in the wild where they belong.

The bill will now go to the House of Commons, where it’s being sponsored by Green leader Elizabeth May, for further debate and a final vote. It’s still unfortunately facing some opposition, making public support more important than ever.

“Canadians understand that whales and dolphins are complex, intelligent beings who deserve far more than a life of boredom and misery in captivity,” said lawyer Camille Labchuk, executive director of Animal Justice. “That’s why Bill S-203 has attracted such tremendous support from the public as well as politicians from all parties. Animal Justice is calling on the House of Commons to swiftly pass this groundbreaking measure to protect whales and dolphins. Canada has some of the worst animal protection laws in the western world, but banning whale and dolphin captivity would demonstrate international leadership on animals.”

If you haven’t already,  you can show your support for ending the captivity of whales and dolphins in Canada and help keep the pressure on by signing and sharing the petition urging lawmakers to pass this critical piece of legislation.