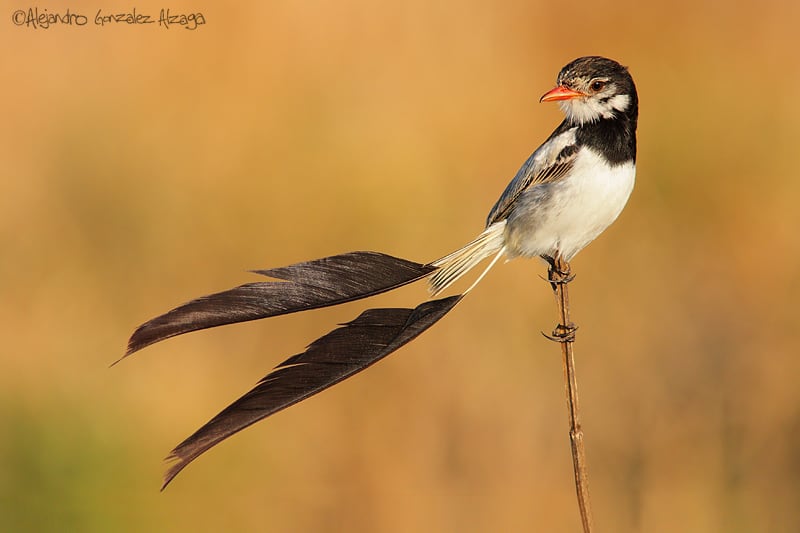 For the fifth year in succession, cattle ranchers and representatives of the conservation community in the Southern Cone of South America gathered to discuss the conservation of natural grasslands. This time it was in Lavras do Sul, Brazil, during 27th – 29th October 2011.

The 5th Meeting of Grassland Cattle Ranchers of Southern Cone of South America was organised by the Southern Cone Grasslands Alliance (a BirdLife-led initiative), the Sindicato Rural de Lavras do Sul, SAVE Brasil (the BirdLife Affiliate in Brazil) and Apropampa. The meeting was made possible thanks to financial support from the Neotropical Migratory Bird Conservation Act , Canadian Wildlife Service, U.S. Forest Service-International Programs, Aage V. Jensen Charity Foundation and the Alliance partners and BirdLife representatives in each country (Aves Argentinas, Aves Uruguay, Guyra Paraguay and SAVE Brasil).

The mood and the results of the meeting were extremely positive. Over 300 people attended, including old friends who met again to discuss the conservation of natural grasslands, in addition to new participants attending for the first time, and keen to become part of the Alliance.

Thanks to an agreement between the Southern Cone Grasslands Alliance, Apropampa and Marfrig (a meat processing and marketing company), participants were able to taste for the first time beef labeled as “Pampas Grasslands Beef“. The label is a guarantee that the beef has been produced while conserving natural grasslands. This represents a significant achievement for the Southern Cone Grasslands Alliance, the culmination of six years of work, including the recent creation of a Certification Board with members from each of the Alliance countries.

During the meeting, the launch of the Inter-American Development Bank supported project “Regional incentives to the conservation of Natural Grasslands in rural properties of the South American Southern Cone” was announced. The governments of three Argentine provinces (Entre Rios, Santa Fe and Formosa), the state of Rio Grande do Sul, Brazil, and the national governments of Paraguay and Uruguay form part of this initiative. Uruguay is responsible for project management and coordination.

Following the tradition established in previous meeting, this year’s Grasslands Alliance Award was presented to Carlos Nabinger. Dr. Nabinger’s work has been invaluable in unequivocally demonstrating that through a carefully planned use of natural grasslands, ranchers are able to produce more, but at the same time conserve grasslands biodiversity.

Internationally recognized organizations such as National Audubon Society of the United States, Nature Canada and the French Institute for Agricultural Research (INRA) joined the meeting, reflecting once more the interest that the Alliance is generating in international fora.

Through discussion sessions, meeting participants were able to make direct contributions to three areas of Alliance work: 1) Refinement of the Grasslands Beef Certification Protocol for application at the level of individual fields; 2) Development of an index to measure the contribution of individual properties to the conservation of natural grasslands biodiversity, with the goal of implementing a system of government-supported incentives for grasslands conservation; and, 3) an external evaluation of the progress to date of the Southern Cone Grasslands Alliance.

Perhaps the most notable conclusion of the meeting was that expressed by one of the ranchers present, Viviana Hernandez, who commented on the Alliance experience to date: “Now we just want to make it happen; we need the technical tools; we need people who can help us better manage the fields, and make the best use of natural grasslands for the conservation of native forage seeds and wild birds”.

The participants eagerly await the next opportunity to MEET again. Next time in Argentina.

This post was written by Isadora Angarita – who has written 3 posts on BirdLife Community.