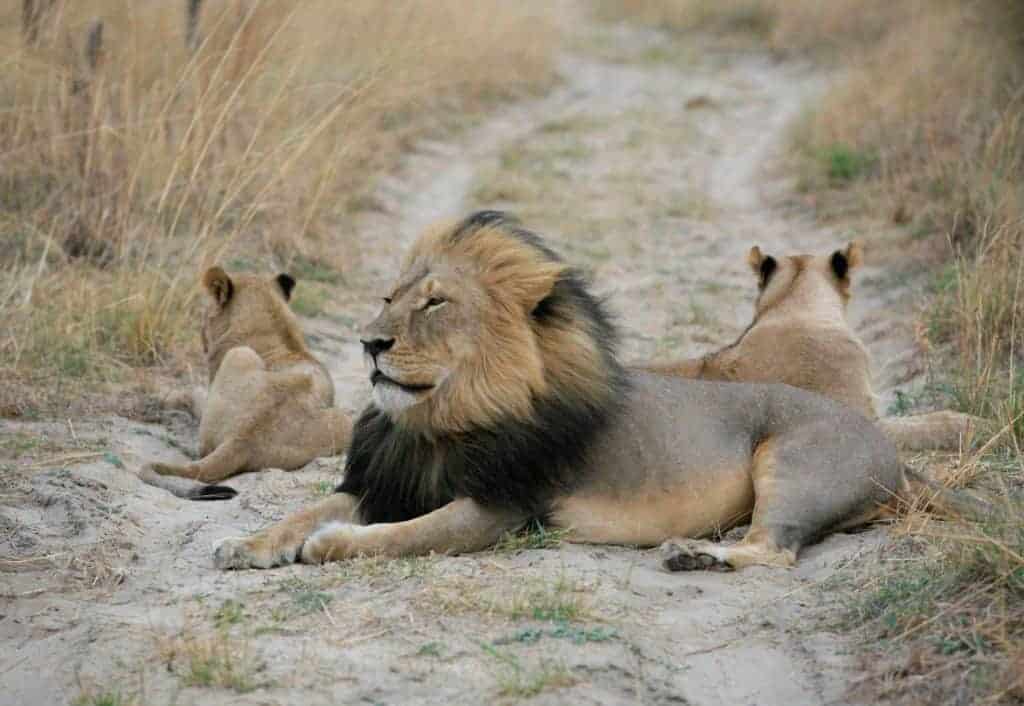 A court in Zimbabwe has thrown out charges against the professional hunter who helped Minnesota dentist Walter Palmer hunt Cecil the lion last year.

The court ruled that the charges against Theo Bronkhorst “were too vague to enable him to mount a proper defence,” BBC News reported. He had been charged with failing to stop an illegal hunt.

Palmer reportedly paid $54,000 to bow-hunt Cecil, a beloved, black-maned lion living in Zimbabwe’s Hwange National Park. On July 1, 2015, Palmer shot Cecil with a bow on a farm outside the park, where the lion occasionally went to explore. Palmer’s team, which included Bronkhorst, tracked Cecil for another 11 hours before killing him.

Bronkhorst’s role as a professional hunter, often referred to as a “PH,” included arranging the trip, getting permits and licenses, seeing to the needs of the client, and conducting the hunt. It is the professional hunter’s job to make sure the hunt is conducted legally.

Park officials initially said that Bronkhorst and Honest Ndlovu, the owner of the farm where Cecil was shot, did not have a permit or quota to kill the lion. Ndlovu also faced charges of allowing an illegal hunt to occur on his property. He posted bail last August, but the status of his case remains unclear.

Palmer never ended up facing any charges. After Cecil was killed, Zimbabwe initially pressed to extradite him, calling him a “foreign poacher.” But within three months of the hunt, the government declined to file a formal extradition petition and said the documentation for the hunt was proper.

The killing of Cecil sparked outrage around the world and ignited a debate about trophy hunting. He was just one of hundreds of lions shot by trophy hunters in Zimbabwe over recent years, but his story connected with animal lovers around the world in a new way. Since his death, many airlines banned the transport of lion trophies and several countries restricted imports of lion trophies.

This article was first published by National Geographic on 11 Nov 2016.