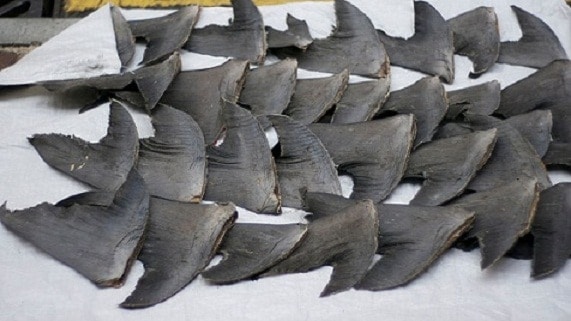 Yesterday, the Delaware House of Representatives took a huge step forward for shark conservation efforts worldwide when they passed a bill that would prohibit the trade of shark fins within their state borders.

House Bill 41 bans the sale, possession, and distribution of shark fins, which are commonly used in the Asian delicacy shark fin soup. Demand for these products drives the harmful and wasteful practice of shark finning, which is responsible for the deaths of millions of sharks every year and the depletion of populations worldwide.

This article was written for Oceana.org and reposteed on Focusing on Wildlife.