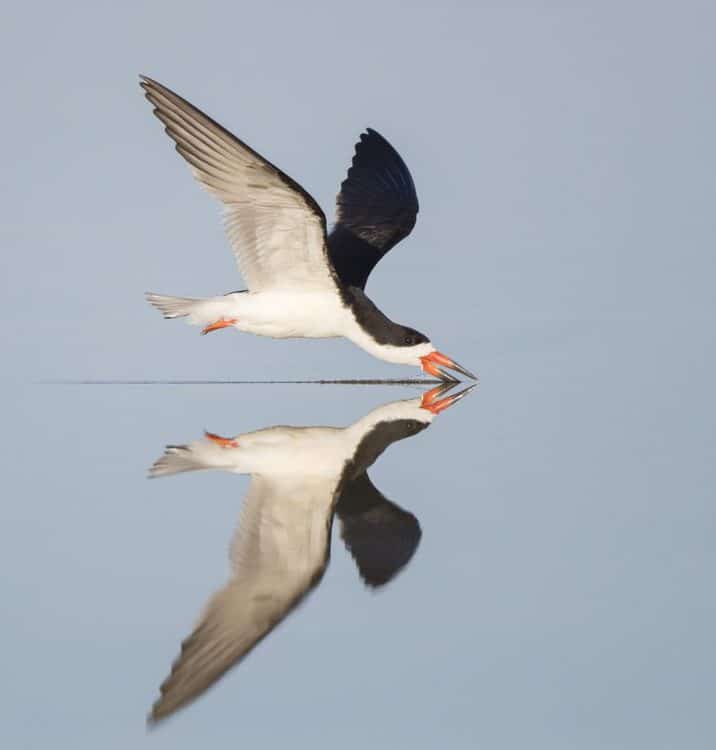 The eastern Gulf of Mexico has been protected from oil and gas drilling for decades, most recently by the 2006 Gulf of Mexico Energy Security Act. Unfortunately, the ban is scheduled to end on June 30, 2022, and without renewal or replacement, this long-protected area could be open to drilling.

In fact, the Interior Department’s proposed five-year leasing plan, released in 2018, already includes leases in this vulnerable area off Florida’s coast once the moratorium ends.

Not only would oil and gas rigs in the eastern Gulf threaten the birds and other wildlife that live there, they pose a dire risk to Florida’s economy.

Further, this part of the Gulf of Mexico is essential for national defense, as a critical training area for myriad military installations.

According to a 2018 Department of Defense report, unrestricted offshore drilling is fundamentally at odds with military operations in the eastern Gulf. Allowing drilling would come at the expense of national defense, the military mission of these bases, and the economies they support.

With the expiration of the current moratorium looming, the military and eastern Gulf coast communities need certainty as soon as possible that the coast will not be opened to drilling.

Ten years after the Deepwater Horizon disaster, Audubon is calling on Congress to enact a permanent moratorium on oil and gas leasing in the eastern Gulf of Mexico. We know what drilling does, and the risks to our national military readiness, economy, and ecology are too great to let this moratorium lapse.