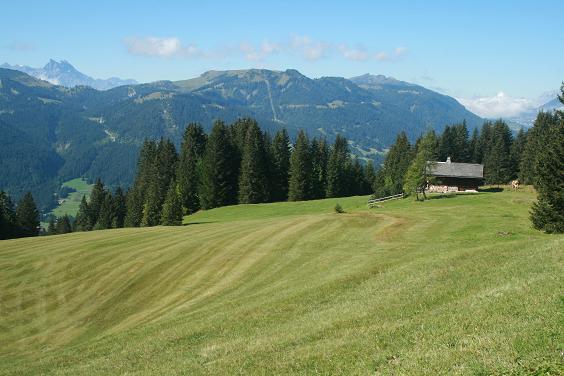 On Monday 19 December the EU Environment Council in Brussels came out with conclusions on the EU 2020 Biodiversity Strategy, in which the interests of the farm lobby purveyed over biodiversity protection.

BirdLife Europe isdeeply concerned by the long and painful efforts of certain EU Environment Ministers that were revealed in weakening biodiversity protection in the interest of EU farmers. The inclusion of references to specific biodiversity protection measures that should be integrated to the current CAP reform has been blocked due to Germany’s absolute refusal to refer to the CAP in any level of useful detail.

It isscary to consider thatEnvironment Ministers had to compromise for hours to come out with weak outcomes for the protection of what should be the core of their political mandate, biodiversity. Thisis a dangerous preview of the fate of biodiversity left completely in the hands of Agriculture Ministers.

BirdLife Europe considers that biodiversity can’t be held hostage to agricultural interests – yet again. If farmers and their organisations know what is good for them, they would welcome protecting biodiversity as one of their strongest arguments for receiving public funds.

This post was written by BirdLife Europe – who has written 71 posts on BirdLife Community. The BirdLife Europe Partnership consists of 45 conservation organisations with almost 3,000 staff, 1.9 million members and more than 6,000 reserves covering over 300,000 hectares.