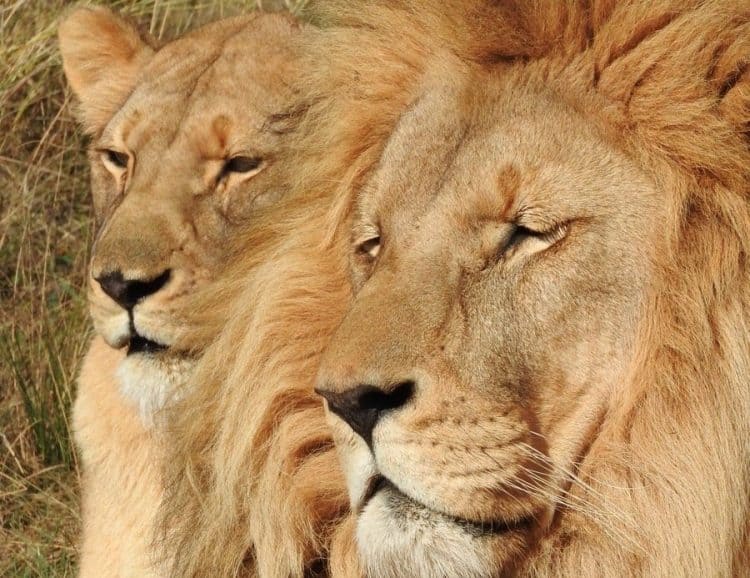 Four lions with their paws and jaws removed were found dead at the Rietvlei Nature Reserve outside Pretoria on Friday morning, the city of Tshwane’s agriculture MMC Dana Wannenburg said.

“Today is a sad day for Tshwane as we report that four lions were killed in the Rietvlei Nature Reserve last night,” Wannenburg said on Friday.

Their butchered carcasses were found in the lion enclosure by conservation officials early in the morning.

The police were called in and suspect that the lions may have been poisoned and hacked apart on Thursday night. Their carcasses were taken to Onderstepoort for analysis.

“This brutal act will not go unpunished, and Tshwane Conservation officials, [SA Police Services] and national and provincial departments will work round the clock to identify and apprehend the perpetrators,” said Wannenburg.

The lions were regarded as the “pride of Tshwane”.The popular reserve is outside Pretoria.

In 2017, another two lions were suspected to have been poisoned at the reserve.

Rietvlei Nature Reserve
This is a 4 000 ha reserve where four of the big five can be observed: rhinos, leopard, buffalo and lions.
The highlight of the reserve are the cheetahs, a mother and four of her cub. pic.twitter.com/lpYjEuo7c3