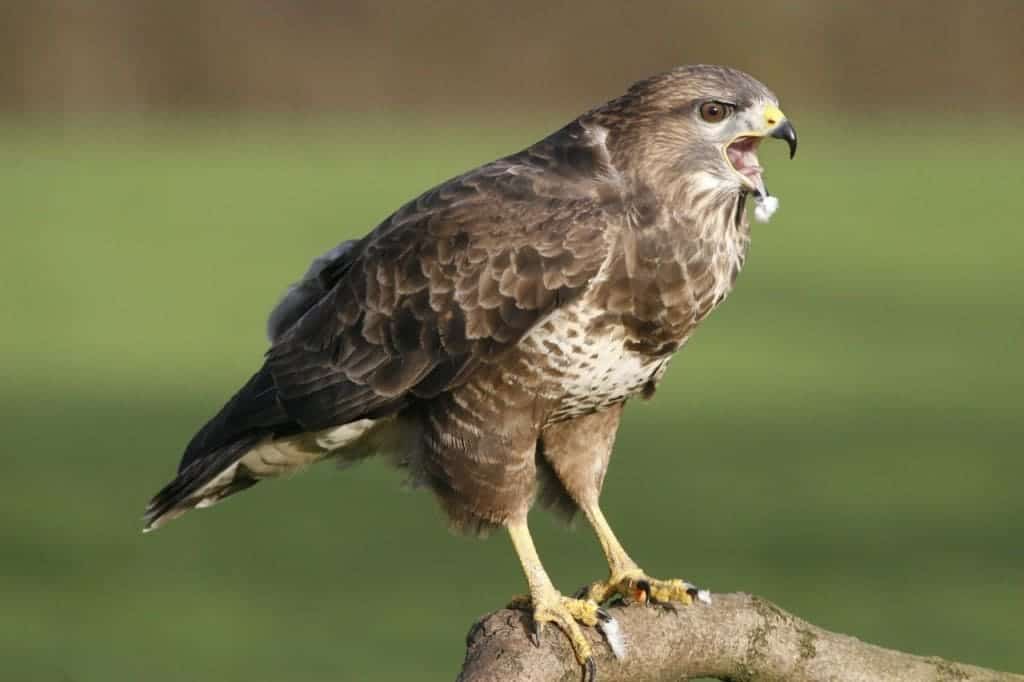 A judge has warned Britain’s rural aristocracy that they must take responsibility for the actions of their employees after a gamekeeper was sentenced for poisoning birds of prey.

The RSPB described the killing of 11 birds of prey by Allen Lambert, former gamekeeper at the Stody estate near Holt in Norfolk, as the worst case of bird poisoning ever detected in England.

Lambert escaped an immediate jail term for his crimes – which he still denies – but Norwich magistrates court heard he had lost his livelihood and good name.

Sentencing him, district judge Peter Veits said that, like most gamekeepers, Lambert had been left largely to his own devices.

He added: “Those who employ gamekeepers have a strict duty to know what is being done in their name and on their property. They also have duty to ensure their gamekeepers are properly trained and capable of keeping abreast of complex laws relating to the use of poisons. In other industries, employers as well as the employee could be facing prosecution in such cases and I hope therefore that this case can serve as a wake-up call to all who run estates as to their duties.”

The Stody estate is being investigated by the Rural Payments Agency which could withdraw tens of thousands of pounds of subsidy if the estate is found to have been negligent, prosecutors told the court.

The estate was owned by Ian MacNicol, the former chairman of the Country Land and Business Association, who died in 2006. His wife, Adel Richmond-Watson, has since taken over the running of the house and grounds.

In a statement read to the court, the estate distanced itself from the offences and said it had considered Lambert a “valued and trusted member of staff”. he statement added: “Mr Lambert was not authorised, trained or asked to kill wildlife and we had no knowledge he possessed such items.”

A member of staff in the estate office refused to comment further when contacted after the hearing.

Veits said the offences had “crossed the custody threshold” but said his sentence would be suspended. “The only motivation I can see for this is to protect the birds the estate breeds for its shooting.”

He added that the buzzard population in Norfolk is thriving and this should not be regarded as an inconvenience to the shooting community. “Nature should be allowed to live side by side with such activities,” he said.

Lambert, who tussled with reporters as he left court, was given a 10-week jail term suspended for one year. He must pay prosecution costs of £930.

Prosecutor Kevin Eastwick said Lambert could have been jailed for up to six months for the offences, which happened in April last year. He said the gamekeeper had used mevinphos, a poison which has been banned for 20 years, and aldicarb, which has not been in use in this country since 2007.

John Hughes, in mitigation, said Lambert does not accept he was responsible for the killings. He said the consequences for him had been significant as he had lost his home on the estate which he had expected to be allowed to stay in after retirement. He added: “He’s lost his good name.”

His arrest came after RSPB investigators found remains of several birds of prey in woodland and a feed bag containing nine dead buzzards at Lambert’s house. Police found containers of the pesticide in Lambert’s car and storeroom, as well as a syringe and needles.

Head of RSPB investigations Bob Elliot said the discovery at Lambert’s home was “truly dreadful”. He added: “This is the worst case of bird of prey poisoning we are aware of in England, and one of the worst ever recorded in the UK.”

This article was first published by The Guardian on 06 Nov 2014.