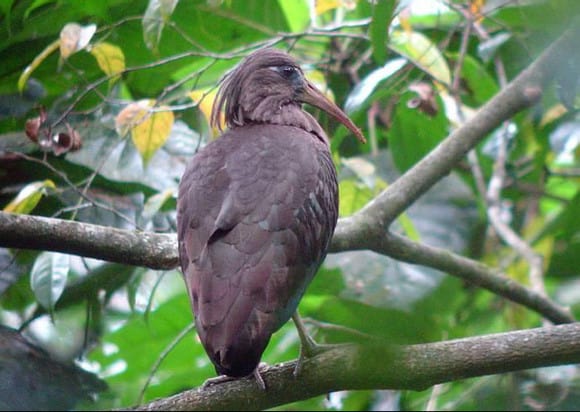 As the world tightens its economic belt, resources to address the world’s growing environmental problems are becoming increasingly limited. These reducing resources means the ability to establish the utmost conservation priorities is more important than ever to achieve the greatest returns for the investment.

A new paper published in the journal PLoS ONE by BirdLife scientists, identifies those forests that appear to be the most important for bird species, and are in most urgent need of conservation.

“The top three areas, according to our assessment are the forests of Hawaii; Palau in the Pacific; and the forests of the tropical African islands of São Tomé, Príncipe and Annobón”, said Dr Stuart Butchart, BirdLife’s Global Research and Indicators Coordinator. “Protecting these habitats is one of the 10 key actions identified by BirdLife to prevent further bird extinctions.”

The authors of the report from BirdLife International and RSPB (BirdLife in the UK) used species distributions and forest cover from satellite imagery to estimate the contribution that 25 square-kilometre blocks of forest make toward conserving the world’s birds. By combining this information with rates of forest clearance (mainly logging), the most important forests for conservation were identified.

Around 6,000 species of the world’s birds (60%) are dependent to a considerable extent on forests, and some of these are the most threatened species on earth.

Graeme Buchanan from the RSPB said “More birds are dependent on forests than any other habitat. Our analysis makes an objective assessment of the importance of every patch of forest on the globe for birds. This is a particularly timely analysis, because the world’s governments have recently agreed to increase the global coverage of protected areas, through the Convention on Biodiversity. Legal protection is one method by which areas could be safeguarded, and our analysis is a contribution towards deciding where new protected areas would have the greatest impact.”

Very impressive story. Birds are an important part of ecosystem and we need to save and conserve them.