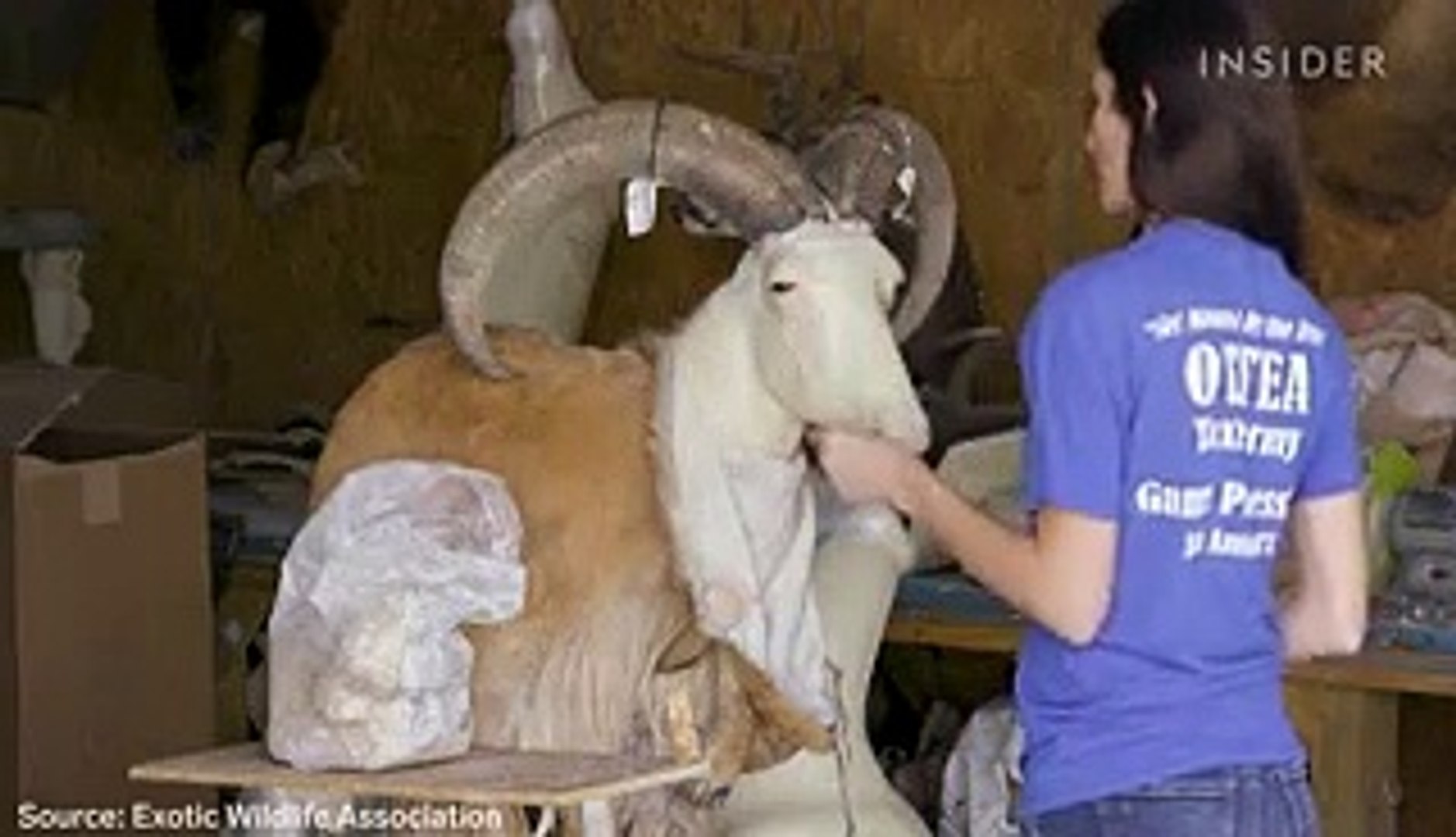 Texas is the epicenter of the exotic game industry in the United States.

People spend thousands to have a shot at hunting animals like zebras, cape buffalo, and even giraffes.

The video below explores the costs associated with breeding, hunting, and taxidermy.

An earlier version of the video below showed an image of a Grevy’s zebra when referring to hunting.

This was corrected this to show a plains zebra, which can be hunted legally in the US. Another image of a Grevy’s zebra suggested they can be sold for $4,500.

An image of a nyala was also shown instead of a kudu, which has also been corrected.

This article by Jacqueline Baylon and Robin Lindsay was first published by The Business Insider on 28 Jun 2021.