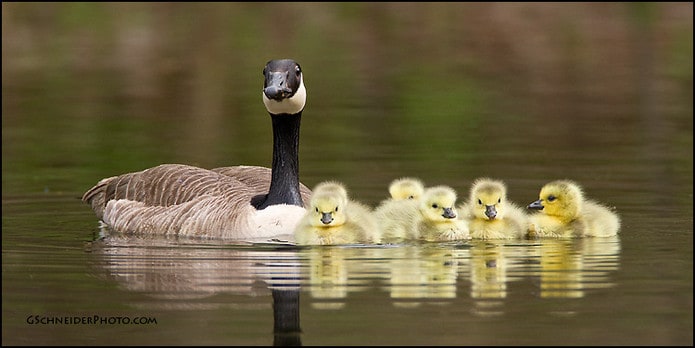 More than 260 geese were rounded up for slaughter at the Jamaica Bay Wildlife Refuge Tuesday morning as part of an ongoing effort to reduce bird strikes at nearby JFK Airport. United States Department of Agriculture workers arrived at the sanctuary in the morning and corralled the geese into crates. This is the second time in as many years that a massacre of wildlife was conducted at what is supposed to be a refuge.

The birds will be euthanized and their meat sent to food pantries, said National Park Service spokeswoman Daphne Yun. But that didn’t satisfy opponents of the city’s ongoing effort to eradicate the birds.

“I watched the geese thump against the crates struggling to get out,” David Karopkin wrote on his GooseWatch NYC blog after witnessing the round-up. “I am heartbroken and angry.”

Similar culling has taken place around the city in locations near JFK and LaGuardia airports. About a dozen geese and goslings were netted at Inwood Hill Park last month. And in 2010, hundreds of geese were killed in Prospect Park, far from any of the city airfields.

Yun said the geese were not only a hazard to airplanes but also damaged delicate plantings in Jamaica Bay, threatening efforts to re-establish salt marshes.

“They don’t just eat grass, they rip out the roots of the grass,” she said.

This article was written by Lisa L. Colangelo for the New York Daily News.