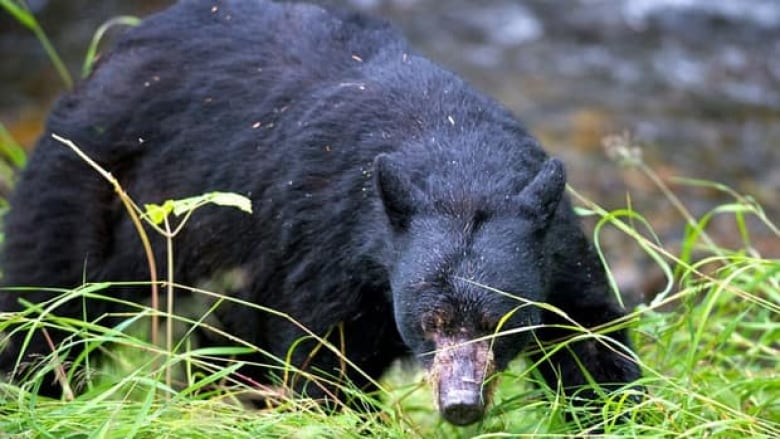 Two men, one from Granton and the other from St. Marys, have pleaded guilty to several charges after misusing their hunting tags for killing bears in the Sudbury area, according to the Ministry of Natural Resources and Forest (MNRF).

The case began on Sept.7, 2019 when officials with the ministry said they received a tip regarding bear hunters.

“An investigation determined that the day before, Ronald Hicks of St. Marys harvested a bear while party hunting with Ryan Hicks of Granton,” reads a statement from the MNRF.

“Ronald had previously used his bear tag during the spring bear hunt and was hunting under the other man’s tag. Following the harvest of the bear, the men decided not to tag it so that Ryan could continue to hunt the following day. The next day Ryan Hicks returned to bear hunt, harvested a bear and used his tag at that time.”

Both men pleaded guilty to a number of charges under the Fish and Wildlife Conservation Acton Nov.8.

Ryan Hicks was fined $500 for failing to invalidate the tag after his harvest and $1,000 for hunting bear without a licence.

Both men are suspended from hunting bears for one year.

“The tags that hunters receive with their licences must be marked with the date and time that the animal was harvested,” said the MNRF. “This prevents the tags from being re-used and provides conservation officers with information about when the animal was taken.”

Ministry officials are reminding hunters that it is illegal to reuse tags and/or hunt without a licence.

This article was first published by CBC News on 5 December 2019.

If you want to hunt build a time machine and go back to the Stone Age, heartless sorry suckaz

They should be suspended – by their necks. Barbarians!!!