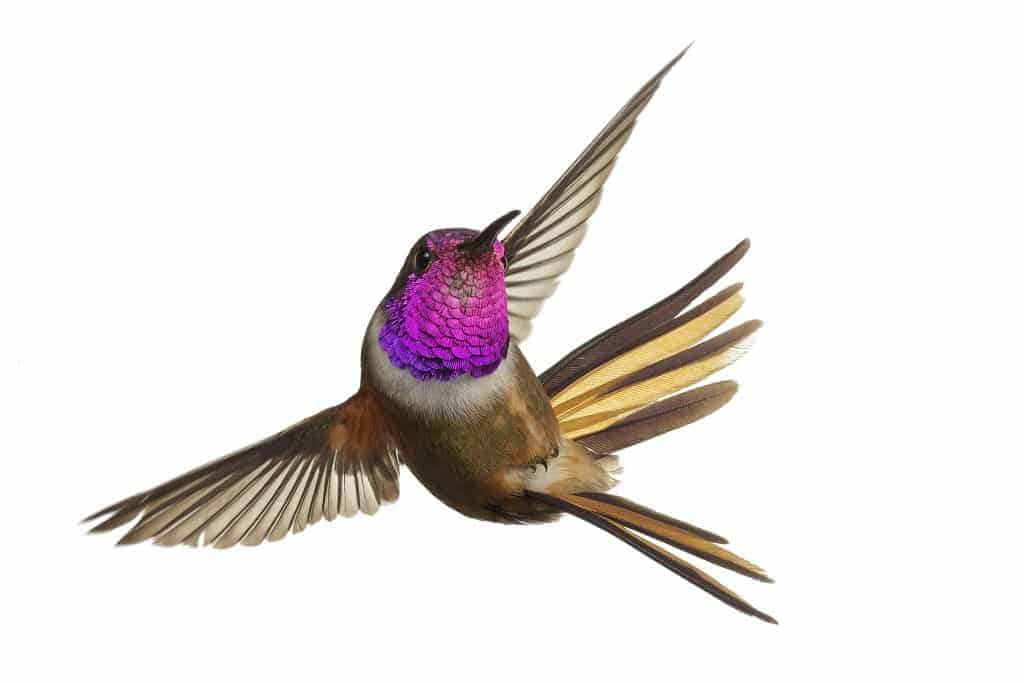 According to a group of ornithologists led by Dr Christopher James Clark of the University of California, Riverside, the two subspecies of a hummingbird known as the Bahama Woodstar actually represent distinct species.

This bird is endemic to the islands of the Bahamas and the Turks and Caicos, and comprises two subspecies: C. e. evelynae and C. e. lyrura.

“The two subspecies were originally described as separate species, partly on the basis of small differences in the tail feathers between them, but were then classified in 1945 as subspecies of the Bahama Woodstar,” said Dr Clark, who is the senior author of a paper published in the journal Auk.

Dr Clark and his colleagues from the Cornell Laboratory of Ornithology and the Yale University’s Peabody Museum of Natural History recorded the pops and whistles produced when air runs along male tail feathers during mating display dives.

They also collected field recordings of scolding calls and songs of the two subspecies, and compared their beak and wing lengths. Using tissue samples, they investigated the degree to which populations of evelynae and lyrura diverged in genetics.

They found that the tail of the adult male C. e. lyrura is more strongly forked than that of C. e. evelynae, and the sounds produced by lyrura tail feathers were significantly higher pitched than those of evelynae, as a result of different feather shapes.

“Male lyrura have a distinctly different song than male evelynae.”

They said that populations of evelynae and lyrura diverged genetically sometime between 400,000 years ago and 1 million years ago.

This article was first published by Sci-News.com on 18 Feb 2015.