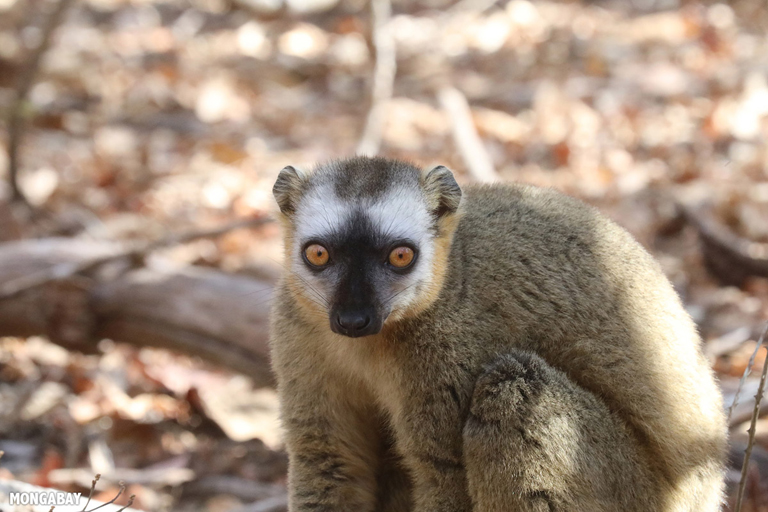 A new study assessing the cumulative impacts of human activities on wildlife found that the vast majority of terrestrial species are facing “intense” pressure due to humanity’s footprint across the globe.

A research team led by Christropher O’Bryan of Australia’s University of Queensland looked at human pressures across the ranges of 20,529 terrestrial vertebrates and published their results in the journal Global Ecology and Conservation.

“Threatened terrestrial vertebrates and species with small ranges are disproportionately exposed to intense human pressure,” O’Bryan and team write in the study. They add that even many species assessed by the IUCN Red List to be of “least concern” in regards to extinction risks are facing severe pressures from human activities: “Our analysis also suggests that there are at least 2478 species considered ‘least concern’ that have considerable portions of their range overlapping with these pressures, which may indicate their risk of decline.”

A growing body of evidence has documented how land-use changes, such as urbanization and conversion to pastureland or agricultural land, and other human activities, like infrastructure development, poaching, and over-hunting, are driving wildlife population numbers down. According to the authors of the study, however, previous research into habitat availability has typically focused on vegetation intactness, which does not take into account the cumulative threats that can impact species even when their habitat appears to be intact.

To get the full picture on how humanity is affecting the world’s wildlife, O’Bryan and colleagues used a dataset called the Human Footprint, “a cumulative human pressure assessment that includes data on roads, built environments, human population density, railways, navigable waterways, pasturelands, and croplands, at a 1-km2 resolution globally.” They add: “The Human Footprint is the most comprehensive global human pressure dataset available, and given the nature of the input data, captures the greatest number of drivers of species declines (e.g. agricultural activity, urban development, transportation, energy production, and system modification), and has been shown to explain extinction risk in globally threatened vertebrates.”

“Our work shows that a large proportion of terrestrial vertebrates have nowhere to hide from human pressures ranging from pastureland and agriculture all the way to extreme urban conglomerates,” O’Bryan said in a statement.

The Human Footprint data doesn’t capture many pressures resulting from human activities that affect wildlife directly, such as global climate change, pollution, over-exploitation, and introduction of invasive species to their habitat, so the researchers note that their results represent “a conservative estimate of pressure” facing terrestrial vertebrates.

The researchers say that their results could help improve assessments of species’ vulnerability to extinction — for instance, aiding in attempts to measure progress against 2020 Aichi Biodiversity Targets like Target 12, which calls for preventing extinctions and improving the conservation status of species in decline, and Target 5, which calls for halving habitat degradation and fragmentation.

“Given the growing human influence on the planet, time and space are running out for biodiversity, and we need to prioritize actions against these intense human pressures,” study co-author James Watson of WCS (Wildlife Conservation Society) and the University of Queensland said in astatement. “Using cumulative human pressure data, we can identify areas that are at higher risk and where conservation action is immediately needed to ensure wildlife has enough range to persist.”

This article by Mike Gaworecki was first published on Mongabay.com on 27 February 2020.