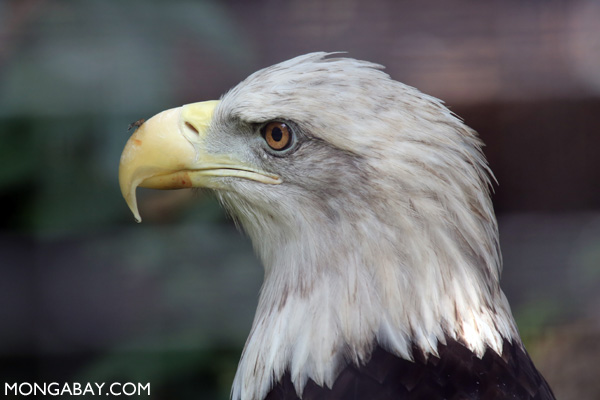 A new iPhone app enables North Americans to identify bird species by asking just five simple questions. The free app, released this week by the Cornell Lab of Ornithology, uses data from a citizen-science project called eBird that helps rapidly narrow down a bird species based on the location and time of year.

“We named the app ‘Merlin’ because of its uncanny, almost magical, way of guessing which bird you saw,” said Cornell Lab of Ornithology’s Jessie Barry, whose team developed the app together with Birds in the Hand, a software developer. “This type of precision is only possible because bird watchers report their sightings to eBird from locations across North America every day of the year.”

Merlin is but one of dozens of new apps used for identifying species. Some, like WeBIRD, function as a Shazam for birds, recognizing them by their calls. Others cue off the physical description of species. Researchers now are working to develop apps that would enable a camera-phone user to snap a shot of a species and have it automatically recognized.