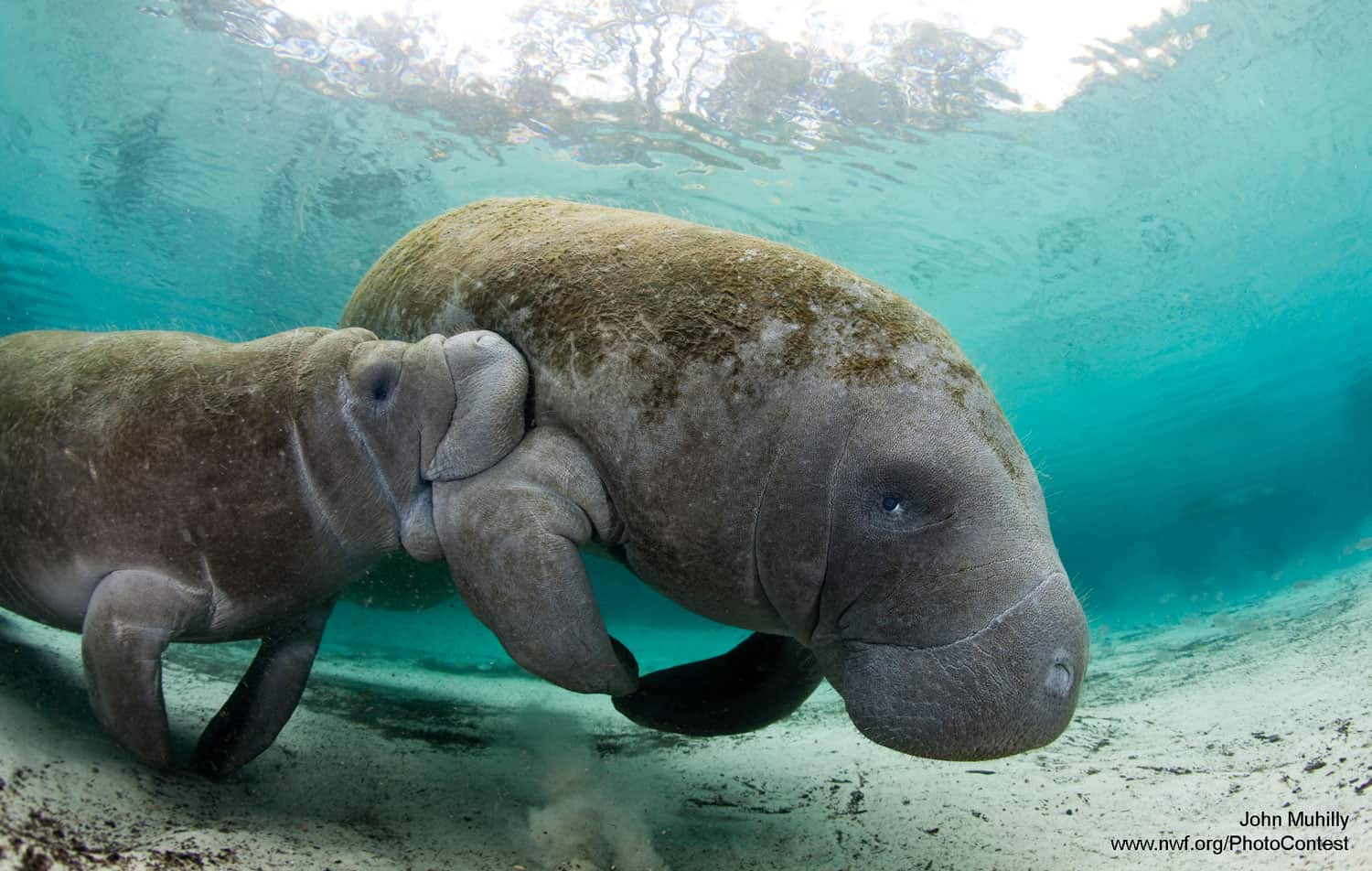 Tampa Bay is facing a potential environmental catastrophe that could jeopardize decades of efforts to improve water quality and wildlife habitat for manatees, dolphins, fish, and sea turtles. An ongoing leak at the former Piney Point phosphate plant site has already released more than a hundred million gallons of industrial wastewater directly into the bay.

The acidic wastewater that has entered the bay is contaminated with ammonia, nitrogen, and phosphate — pollutants officials have been working for decades to reduce in Tampa Bay.

The worst case scenario, a complete breach of the entire containment system, appears to have been avoided but one proposed solution — injecting the treated wastewater in an aquifer — has its own risks.

The Piney Point plant has been an ongoing threat to the health of Tampa Bay since its construction decades ago. Jessica Bibza, senior specialist for wildlife policy for the National Wildlife Federation’s Gulf program, said she was frustrated by the state’s failure to prevent the situation, despite the plant’s troubled history.

“The Piney Point ponds have been a ticking time bomb on the edge of Tampa Bay for twenty years and nothing has been done. Now decades of investments in the health of the bay and its wildlife are at risk.”

More than 850 water quality improvement projects have been implemented in Tampa Bay over the past five decades.

“It will take time before we fully understand the impacts on Tampa Bay, but we could see toxic algae, fish kills and the loss of seagrass beds, which would affect species like manatees and scallops,” said Bibza.

“In the Indian River Lagoon, manatees are starving to death because poor water quality killed the seagrass beds they depend on. The last thing we want is for that to happen in Tampa Bay as well. The state needs to hold Piney Point’s owners accountable and ensure all of Florida’s two dozen phosphate mines are regulated and don’t leave taxpayers holding the bag for similar disasters,” Bibza added.

Tampa Bay’s long-term recovery could benefit from federal investments in coastal resilience efforts, like the proposal to reconfigure the Howard Frankland bridge to increase water circulation throughout the bay, which would improve water quality and prevent future outbreaks of toxic algae.

A bill in Congress, the Recovering America’s Wildlife Act, would fund habitat restoration efforts for at-risk wildlife like manatees. Twelve of Florida’s representatives supported the bill in the last session, which would send approximately $40 million to the state annually.

“The Piney Point breach is a huge setback, but if we’ve learned anything over the past decades it is that the bay and its wildlife are incredibly resilient. If we give them what they need to recover, they will rebound,” added Bibza.