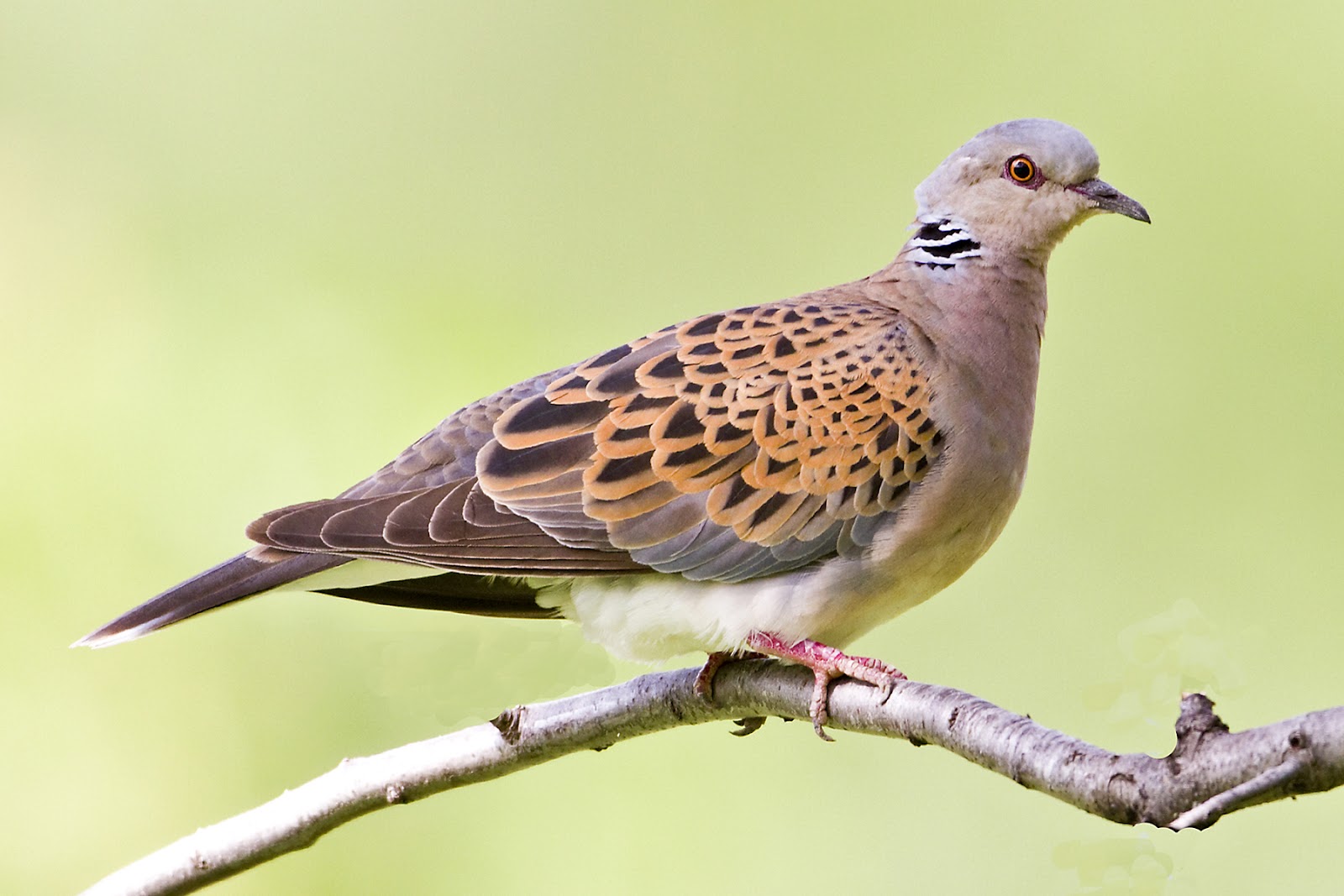 In Malta, the illegal killing of birds is particularly widespread and with each hunting season, many protected birds are being shot due to lack of adequate controls and monitoring. Illegal shooting is even more harmful in spring, the most sensitive time for migratory birds returning to Europe to breed.

BirdLife Malta continues its fight against both illegal killing and the derogation to EU law allowing spring hunting. It recently launched a legal challenge to Malta’s decision to once again allow legal spring hunting by filing a Judicial Protest in Maltese courts.

In the Protest, BirdLife Malta argued that successive Maltese governments have repeatedly failed to satisfy the conditions of Malta’s own National Framework Legislation, which stipulates that, for spring hunting to be considered legal, there must be no detrimental impact on the European populations of the species being hunted.

Even worse, the opening of a hunting season in spring for Turtle Dove and Quail is dependent on the number of these birds reported shot and bagged by hunters in autumn, but these figures have been shown to be unreliable (see graph below). Indeed, they are based on self-reporting by hunters who have every incentive to under report their catch.

Meanwhile in Brussels, similar arguments were put to the EU Environment Commissioner, Janez Potocnik, on behalf of the 39 MEPs from 11 countries who signed a letter last month calling for the European Commission to take immediate action against any further derogations to allow spring hunting in Malta.

The hope is that appropriate action by the European Commission and a public referendum on the spring hunting legislation to be voted on in Malta, will finally help turn the page on what is still a black spot for migratory birds in Europe.

This article was written by Rebecca Langer for Birdlife.org