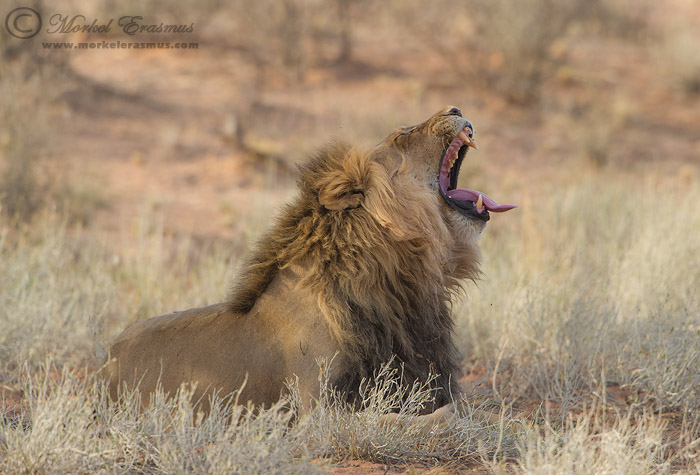 African lions, one of the most iconic species on the planet, are in rapid decline. According to a new study in Biodiversity Conservation, the African lion (Panthera leo leo) population has dropped from around 100,000 animals just fifty years ago to as few as 32,000 today. The study, which used high resolution satellite imagery to study savannah ecosystems across Africa, also found that lion habitat had plunged by 75 percent.

“There is evidence of strong declines and even extirpation of lions in some range countries. Especially in West and Central Africa, declines have been dramatic and conservation measures are urgent,” the researchers write. “While lions are protected in some of the lion areas, in many they are not, and in others they are hunted.”

The study found that 24,000 lions (about 75 percent of the total) are located in ten strongholds, all of which are found in either East or Southern Africa. Tanzania alone contains 40 percent of the global population.