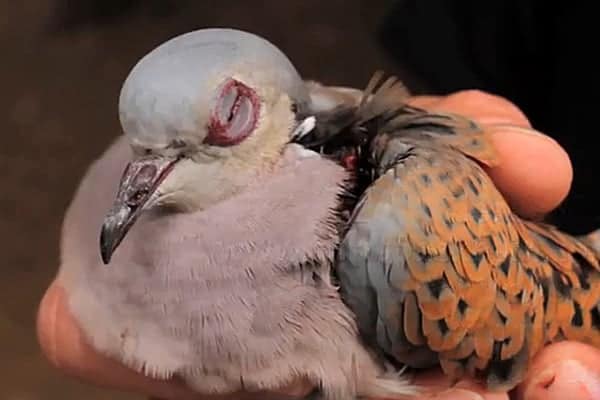 Over the Easter week-end Chris Packham and the team visited two public recreational areas on Malta where families with children were camping. Unfortunately both public areas were also occupied by scores of hunters, who had complained to the police that the campers were disturbing their hunting. The police arrived at 06:30 and demonstrated sympathy for the hunters by removing the campers.

Birdwatchers’ cars have recently been set on fire and windows broken. Last week one of the BirdLife cars arrived at the nature reserve parking area early in the morning and narrowly missed driving over a spiked board designed to puncture car tyres.

If you haven’t already voted, then we invite you to vote FOR or AGAINST a complete ban on the spring hunting of migrating birds on Malta.  Please vote and also leave your comments at the bottom of this page.

Information about the project and a template letter to send to your MEP can be found at:

More information and comments from hunters and conservationists:

POLL: Should spring hunting on Malta be stopped?