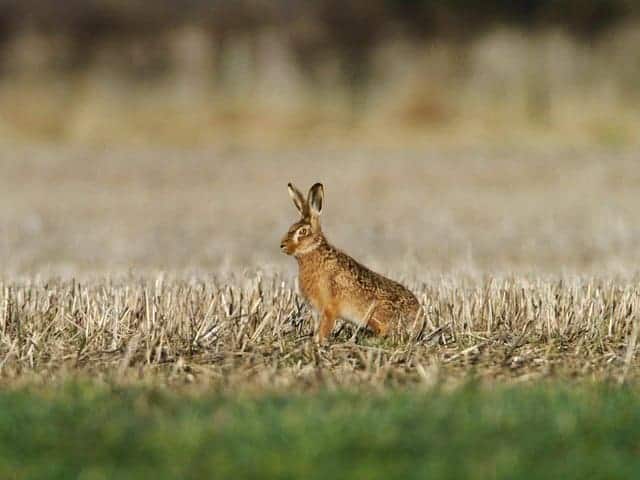 A man from County Durham has been banned from owning animals for five years after what a judge described as “absolutely appalling animal cruelty”.

Paul Bowes, 30, of Etherley Dene, Bishop Auckland, was convicted of hunting with a dog at Rise in East Yorkshire and causing unnecessary suffering to a brown hare, by standing on the animal while his dog mauled it, following a trial in August.

Sentencing at Hull Magistrates, district judge Zoe Passfield said she had seen footage of what had happened to the hare during the trial.

Mitigating, Alison Downs said Bowes accepted that on January 2 2020 “a hare was chased and killed and he dispatched the hare having taken it from the mouth of the dog”.

Miss Downs said the 30-year-old, who had a previous conviction for lamping or night poaching, was the breadwinner for his family.

She said the case had been a “wake up call” adding: “This young man has learned his lesson and got rid of his dogs”.

Bowes was handed an 18 week suspended jail sentence and has to do 200 hours unpaid work.

He was disqualified from owning animals for five years and from driving for 12 months. He has to pay courts costs of £500 as well as a surcharge of £128.

This article by Alexandra Wood was first published by The Yorkshire Post on 12 October 2021. Lead Image: A brown Hare, enjoying the early morning sun in a stubble field near Harewood Picture: James Hardisty.