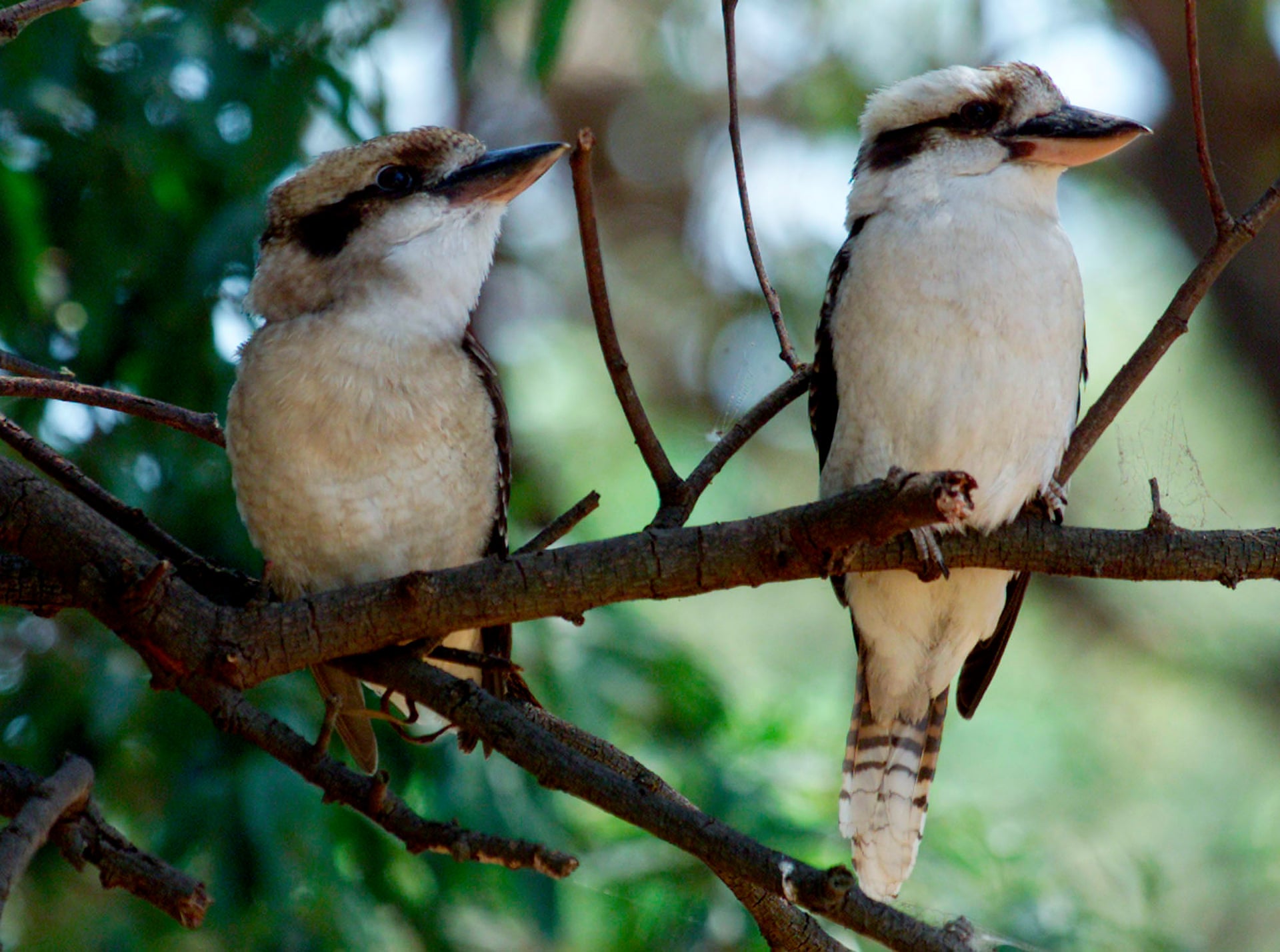 A man who ripped the head off a kookaburra at a Perth pub in front of horrified children has been fined $2,500. The man killed Kevin – a cheeky kookaburra known for stealing food – at Parkerville Tavern last month. His lawyer described the bird as “a menace to public safety”.

The $2,500 fine is the maximum for the offence of “unlawful take of fauna”. The Department of Biodiversity, Conservation and Attractions said it was the first time a person had been fined the maximum amount for the offence since new laws came into force on 1 January.

The kookaburra was well known to pub staff and regulars. Before the attack, the pub had a notice that included of a photo of Kevin the kookaburra with a warning. “Meet one of the locals (he’s still out there).

He has a love for the Parky Steak Sandwich and fish. He is loathed to buy his own and whenever possible, will sneak up and steal yours,” the notice said.

“Please be mindful of your precious steak sandwich and meals in the garden and in the meantime, we shall continue our negotiations with this chap in the hope that he learns some table manners.”

One horrified customer who witnessed the killing told Perth Now at the time: “Kevin had flown down onto this bloke’s plate and the bloke grabbed him. “I went ‘Oh my god, he’s got him’ and then he sort of just hesitated for a moment, like seconds, and then put his hands under the table and just ripped his head off.

“The thing that got me is he just threw the bird on the floor, he just ditched it.” The Parkerville Tavern initially posted an apology on its Facebook page to those who witnessed the attack, starting it “RIP Kevin”, but the post was taken down while authorities investigated the incident.

This article was first published by The Guardian on 15 November 2019.

Both that asshole and the lawyer need to have their heads ripped off. Worthless human shit!

I don’t know who’s the biggest POS, the ‘man’ that ripped off the bird’s head or the pathetic, asshole lawyer??? Oh I forgot, the bird was ‘a menace to society’…..but I actually think the pair of them are the biggest threat. Hope they both get their just deserts, one way or another.

Is he that man still a welcome customer at that Pub? He must be an angry soul, mad at the world to ‘get even’ w/ a poor little bird that way. All their signs didn’t mean a thing to help that defenseless bird

Hope the lawyer he hired got a nice piece of change from him too.

Someone should tear his head off!!

I can only hope that the SOB will be found alone by an angry mob to finish him off like he did to that poor little bird!!.

A heartless, cruel and stupid so called human who should have been given a far larger fine and some time in prison

I don’t like what this degenerate did but others were there and seemed to shrug off the animal cruelty. Glad he was fined the maximum but also he should’ve at least been hit upside the back of the head with a Fosters.