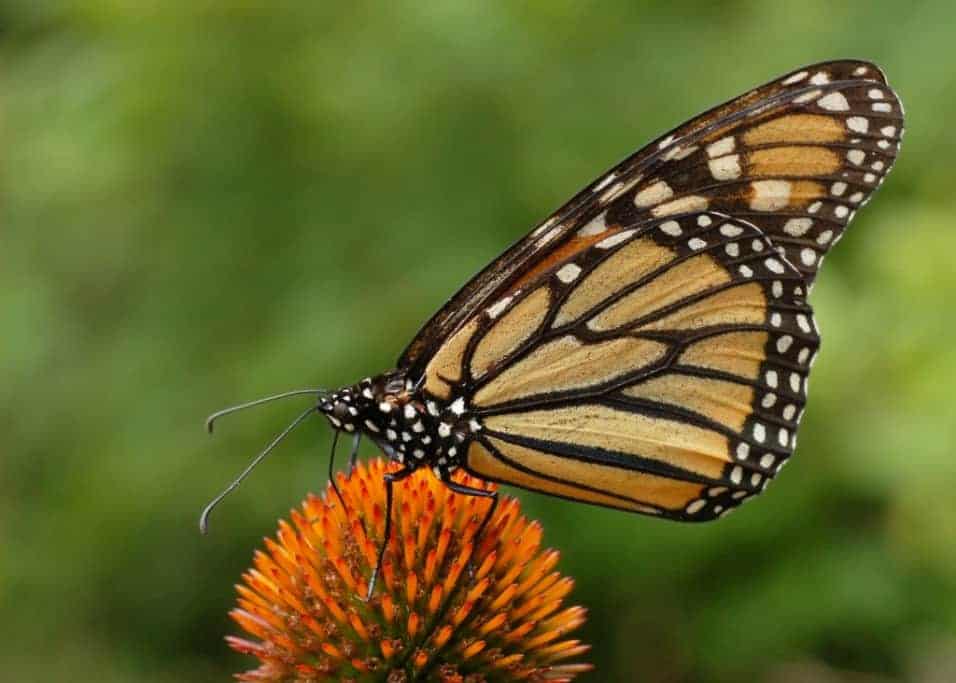 The future of Monarch butterflies looks more uncertain than ever and their numbers are expected to be alarmingly down again this year, says a Texas A&M University researcher.

Craig Wilson, a senior research associate in the Centre for Mathematics and Science Education and a long-time butterfly enthusiast, says reports by the World Wildlife Fund, private donors and Mexico’s Michoacan state show that Monarch numbers will be down almost 30 percent in 2012 as they make their annual trek from their breeding grounds in Mexico and move across Texas.

The figures show an alarming decades-long decline in their numbers, Wilson says, adding that it is best “that we take the long view rather than yearly cycles.

“The latest information shows that Monarchs will be down from 25 to 30 percent this year, and that has been part of a disturbing trend the last few years,” Wilson notes.

Read full article, which was published by WildlifeExtra.com