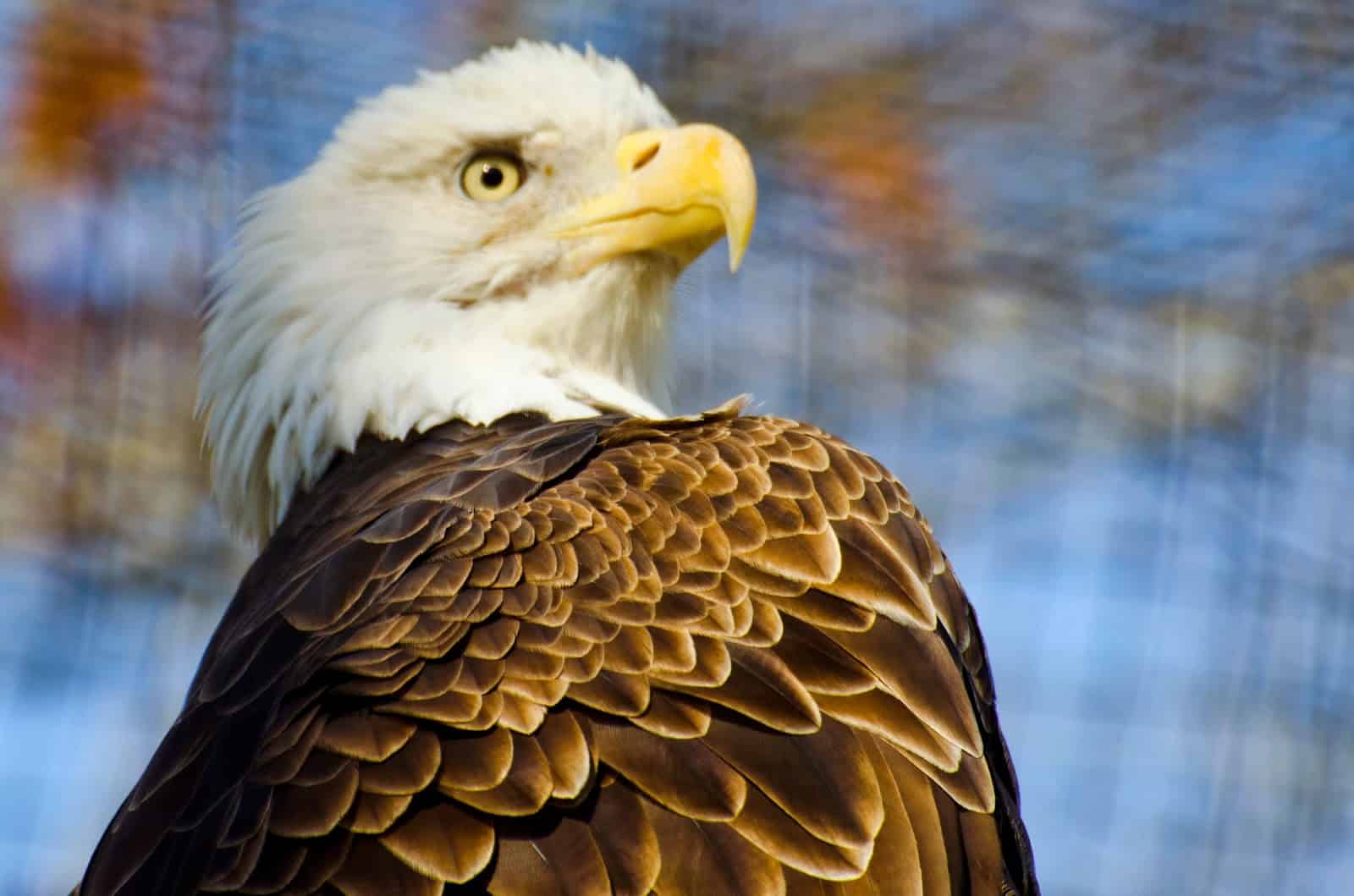 More than 100 wedge-tailed eagles have been found on a farm in eastern Victoria, prompting a criminal investigation.

Officers from the Department of Environment, Land, Water and Planning (DELWP) found the carcasses on a property at Tubbut, which is on the edge of the Snowy River national park near the New South Wales border in East Gippsland.

Guardian Australia understands that the eagles are alleged to have been poisoned. Four other protected species were also allegedly killed.

The penalty for deliberately killing the animals, which are a protected species under the Victorian Wildlife Act, is a fine of up to $7,928.50 or six months’ imprisonment. An additional penalty of $792.85 is applicable for each additional bird killed, which could push the maximum fine in this case to more than $90,000.

A spokesman from DELWP said the matter was still under investigation and that charges had not yet been laid.

“DELWP is taking this matter very seriously,” he said.

The department has asked community members with any information about the alleged poisoning of birds of prey to report it to Crimestoppers.

East Gippsland is a hotspot for wedge-tailed eagles, which are the largest bird of prey in Australia with a wingspan of up to 2.8 metres.

Local landowners, who are reluctant to speak publicly about the issue for fear of reprisal, have told Guardian Australia that as many as 10 pairs have been seen at one time wheeling over the area the valley in which Tubbut lies.

Photos posted publicly on Facebook and tagged Tubbut in April showed a dead wedge-tailed eagle alongside the carcass of a lamb, from which it had apparently been feeding. Guardian Australia does not allege that the person who uploaded the photo is the subject of a DELWP investigation.

Wedge-tailed eagles have historically come into conflict with farmers for feeding on livestock, particularly lambs. Various Australian governments had bounties in place to encourage the killing of wedge-tailed eagles until the 1970s, when they were protected under law and numbers began to recover. They are now the most abundant large eagle species in the world.

Victorian authorities have only issued three permits to kill wedge-tailed eagles in the past 10 years, resulting in the deaths of 12 birds.

Sean Dooley from Birdlife Australia said the stigma against wedge-tailed eagles for killing livestock was unwarranted because they primarily ate carrion, or preyed on animals that were already very weak.

“They’re primarily scavengers,” he said. “When they are seen at lambs, the lamb has probably already died.”

Dooley said the number of eagles allegedly killed in this case was “disturbing,” and said that killing pairs of eagles to remove the species from the area was “an exercise in futility” because juvenile eagles would move into the vacant territory.

The investigation into the eagle killings comes almost 12 months after DELWP issued a warning to farmers who were allegedly killing the birds in north-eastern Victoria.

About 20 birds had reportedly been killed over a number of years in the same area in Yea, which is on the other side of the Great Dividing Range from Tubbut.

This article was first published by The Guardian on 07 Jun 2018.