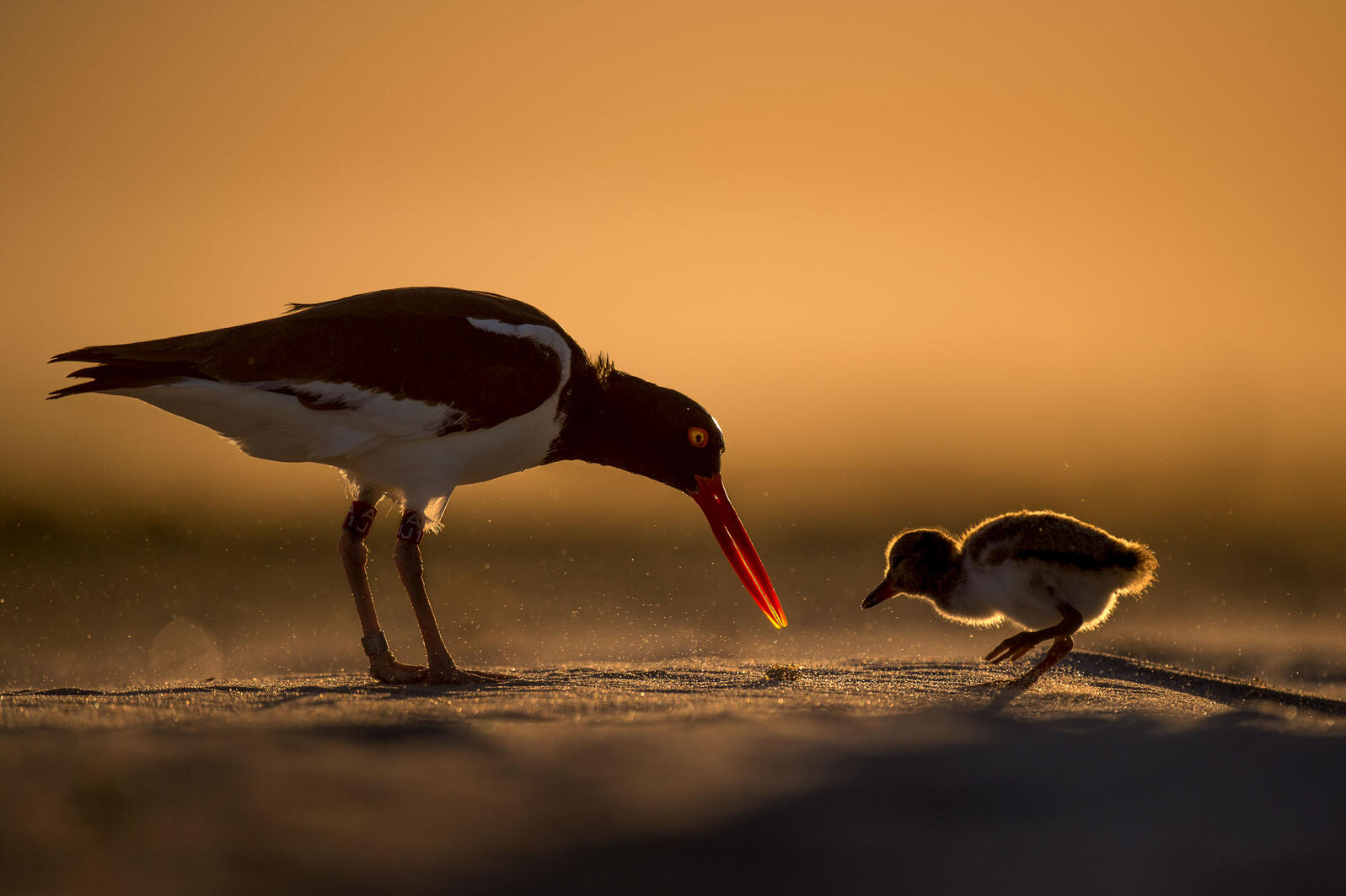 WASHINGTON – “With three billion birds lost in North America since 1970, we are in a bird emergency – and we know that if they are in trouble, so are we,” said Sarah Greenberger, senior vice president for conservation policy, National Audubon Society. “The priority species identified by the Fish and Wildlife Service provide a common playbook for federal, state and tribal leaders as well as many other stakeholders to align their conservation investments. We will all need to work together in order to bring birds back and with them the lands and waters we all need to thrive.”

The US Fish and Wildlife Service today released the Birds of Conservation Concern Report for 2021, the first update published since 2008. The list includes 269 bird species, none of which are currently listed under the Endangered Species Act. By publishing this report, the USFWS aims to set priorities and spur cooperative efforts to avoid the need for an endangered listing.

“All of the birds in this report are protected by the Migratory Bird Treaty Act, which underscores the importance of the administration’s effort to reinstate longstanding protections under the law and drive proactive conservation before birds become endangered or threatened,” said Erik Schneider, policy manager, National Audubon Society. “Restoring and strengthening the MBTA is a key step, but we need a suite of legislative and administrative actions that can lay a foundation for more successful, collaborative conservation efforts across the board whether public or private.”

The National Audubon Society, American Bird Conservancy, and several other groups have drafted a policy agenda that lists the kinds of actions needed. They include:

“Birds are an indicator of the threats we face, and the birds included in this report in particular will tell us over time if threats continue to worsen or if conservation actions are working,” said Dr. Chad Wilsey, chief scientist, National Audubon Society. “Many of the birds identified in this report are facing the same threats as people, like drought, extreme weather, and habitat degradation on land or at sea.”

The report did not assess the threat of climate change comprehensively, but a 2019 report from the National Audubon Society showed that two-thirds of North American bird species risk extinction if nothing is done to address climate change.

“Many of the threats birds are facing are exacerbated by climate change,” said Wilsey. “The good news is that conservation and restoration of the places needed to recover bird populations will also help absorb carbon pollution and mitigate climate change.”

This year’s report includes a significant number of grassland and aridland bird species, like the Lesser Prairie-Chicken and the Greater Sage-Grouse, both of which face serious threats from oil and gas development and invasive plant species on public and private lands. Both species receive significant federal attention, and the Lesser Prairie-Chicken was just proposed to be added to the Endangered Species List.

“The solutions to bring grassland and aridland birds back will help farming and ranching communities as well,” said Greenberger. “Fostering healthy grass and soil will benefit cows and birds alike. Not only that, healthier grasslands retain more groundwater, are more resilient, and they can sequester carbon.”

The report also includes a significant number of shorebirds and seabirds. North American shorebird populations have decreased by  70  percent  since 1973. Seabird populations worldwide have decreased by  70  percent  since 1950.  Species like the American Oystercatcher, Elegant Tern, and Black-footed Albatross are facing some of the most serious threats due to decreasing coastal habitat and changing ocean conditions.

“We have an opportunity as we invest in our nation’s infrastructure to make our coasts more resilient to extreme weather and more bird-friendly by engineering with nature,” said Greenberger. “Natural infrastructure involves restoring and mimicking natural landscapes like wetlands to buffer communities against flooding, enhance habitats for birds and other wildlife, and absorb carbon pollution.”

Audubon recently published its 2021 Priority Birds Report, which includes many of the same birds. You can read that report and more about what we’re doing to bring birds back by clicking here.