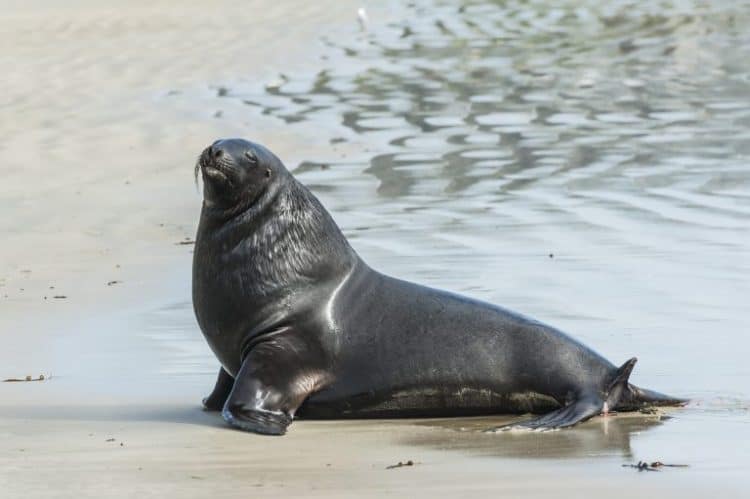 The Dunedin City Council announced they would be closing down a segment of the road to help protect a sea lion and her new pup, according to PEOPLE.

“We’ve closed John Wilson Ocean Drive to vehicles for the next month to allow some special residents to use the road safely,” the city council wrote on Facebook.

“A New Zealand sea lion and her pup have taken up residence at the golf course next door and are regularly crossing the road to get to the beach.”

The council urged visitors to keep a distance and help protect the animals, “You can still visit the area by foot or bicycle, but please give the sea lions lots of space (at least 20m).”

“New Zealand sea lions are endangered and one of the rarest sea lion species in the world,” the council shared while encouraging residents to keep dogs and golf balls away from the area.

Hiriwa, the mom and her pup will be making trips across the road to the ocean to feed, according to Department of Conservation’s (DoC) coastal Otago biodiversity ranger Jim Fyfe.