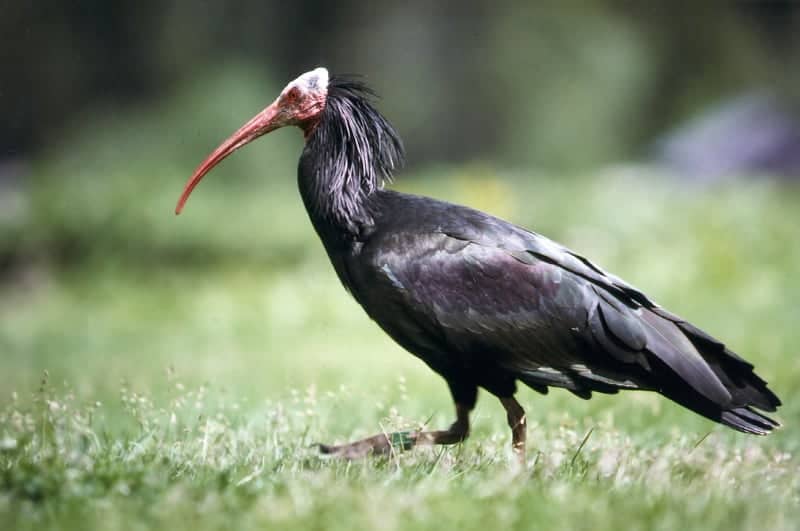 The three known adult Northern bald ibis in the Middle East have returned to their nesting site in Syria. The three birds, known as Odeinat, Salama and Zenobia, are safely back from their migration across Saudi Arabia to Ethiopia. This is particularly pleasing since Salama had not transmitted since late last year, but this now seems to simply be tag failure rather than anything worse.