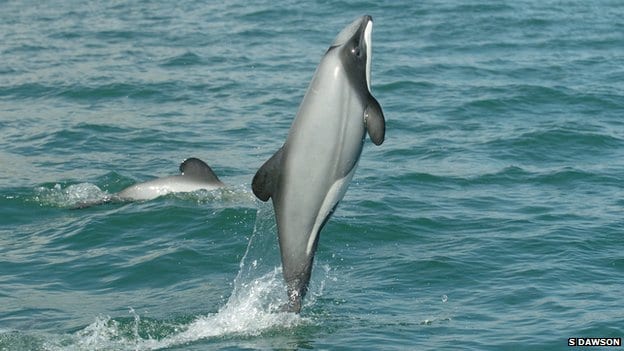 Hector’s dolphins living off the coast of Christchurch, New Zealand have benefitted from the area’s special designation, say scientists. Researchers studied the animals, one of the world’s most endangered species of dolphin, for 21 years.

Their results show that the survival rate of the dolphins has increased by 5.4% since the Marine Protection Area (MPA) was declared. The findings are published in the Journal of Applied Ecology.

“This is the first evidence that Marine Protected Areas can be effective for marine mammals. We found a significant improvement in the survival rate,” said Dr Liz Slooten from the University of Otago who undertook the research.