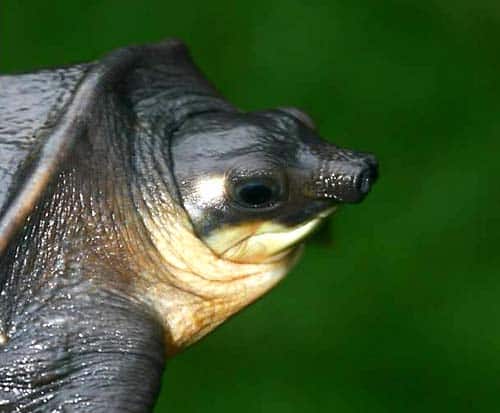 Close to 1,500 live Pig-nosed Turtles were seized yesterday in Mopah Airport, Merauke, in Papua Province, Indonesia. The 1,495 turtles were concealed inside two suitcases en route to Jakarta, the nation’s capital and a major hub for illicit wildlife trade. Valued as pets, and possibly consumed as meat in some countries, Pig-nosed Turtles are smuggled […] 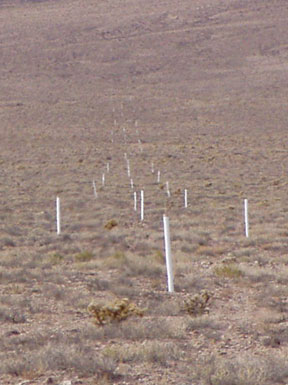 American Bird Conservancy (ABC), the nation’s leading bird conservation organization, today called on the federal government to take action to eliminate the massive avian mortality threat posed by the continued use of uncapped metal or PVC mining claim marker pipes on public lands in the West. In a letter to Bureau of Land Management Director […] 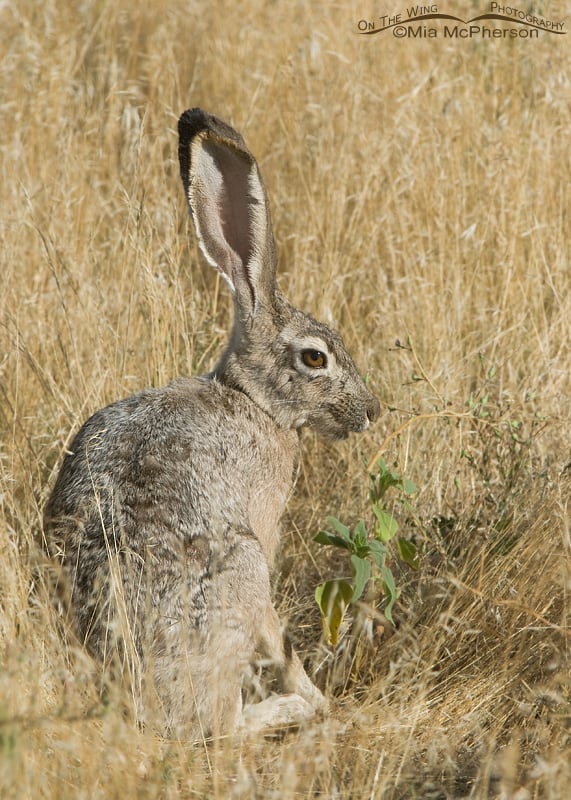 Article written and photos taken by Mia McPherson This is part 2 of my three part series on Wild and Wonderful Antelope Island State Park and it covers some of the wildlife that can be found howling, grazing, buzzing, napping and posing for my camera. One of the first furry critters I saw on my […] 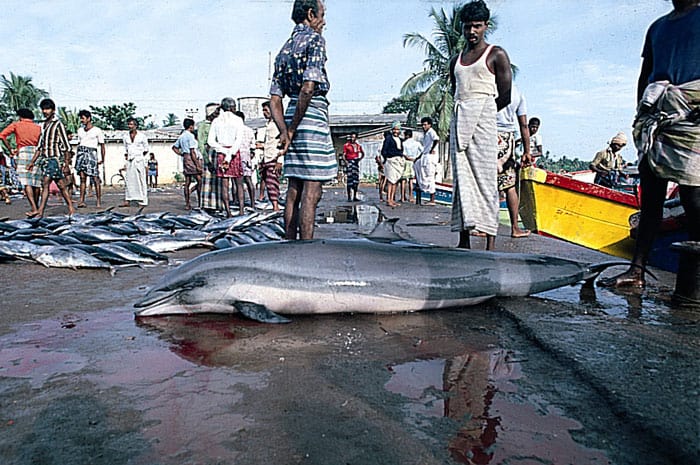 Just how commonly is dolphin served for dinner? More than you might think, according to a new study conducted by WCS and Okapi Wildlife Associates. Researchers have found that since 1990, residents of 114 countries consume one or more of at least 87 marine mammal species. The new finding is the result of an exhaustive […] 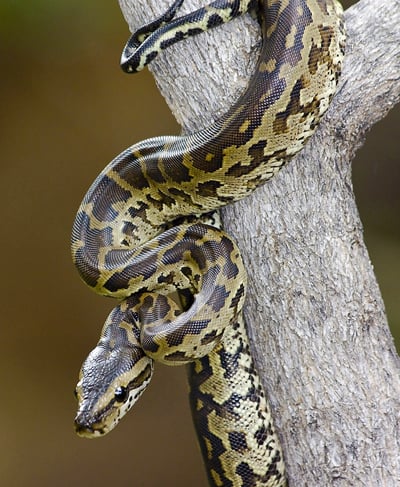 The U.S. Fish and Wildlife Service (FWS) has banned the importation and interstate transportation of four nonnative constrictor snakes. Release of snakes into the wild is threatening birds and other animals in the Everglades and other sensitive ecosystems across the United States. “In recent years, the release of nonnative snakes into sensitive bird habitats such […] 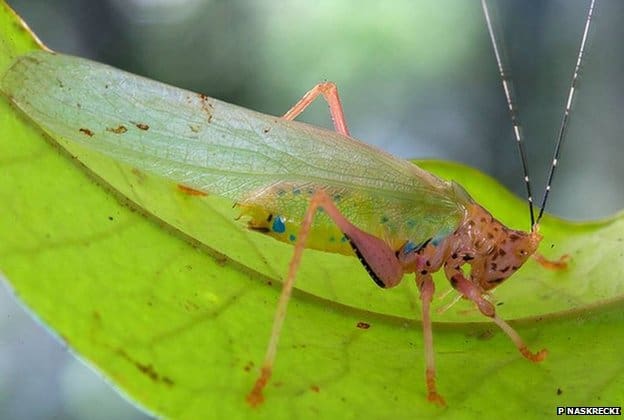 An expedition to a tiny South American country has revealed more than 40 species that scientists believe to be new to science. The expedition to the pristine tropical forests of Suriname was led by the charity Conservation International. The collaboration between scientists, indigenous people and students recorded 1,300 species in total. The team is now […]

Just a single image today but an image that I like for its simplicity, morning light, composition, fine detail and watery background. Another one of the reasons I enjoy this photo is that the eye of the Great Blue Heron has a colored catchlight that is from the sun glowing yellow on the eastern horizon. […] 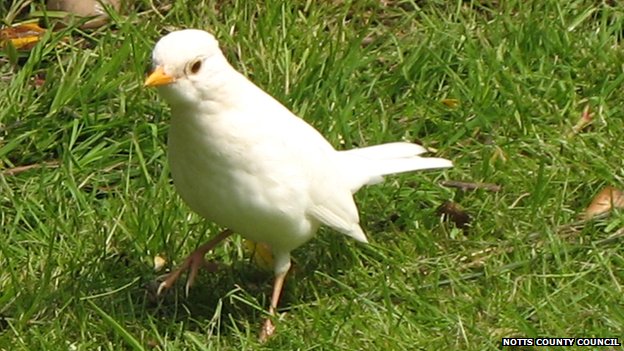 This unusual blackbird is attracting bird watchers to a Nottinghamshire country park. The bird is leucistic, which is a genetic mutation that prevents pigments from being deposited normally in its feathers. It has been residing for the last four years in the woodland of Rufford Abbey Country Park. Each year, observers say, it has steadily […]