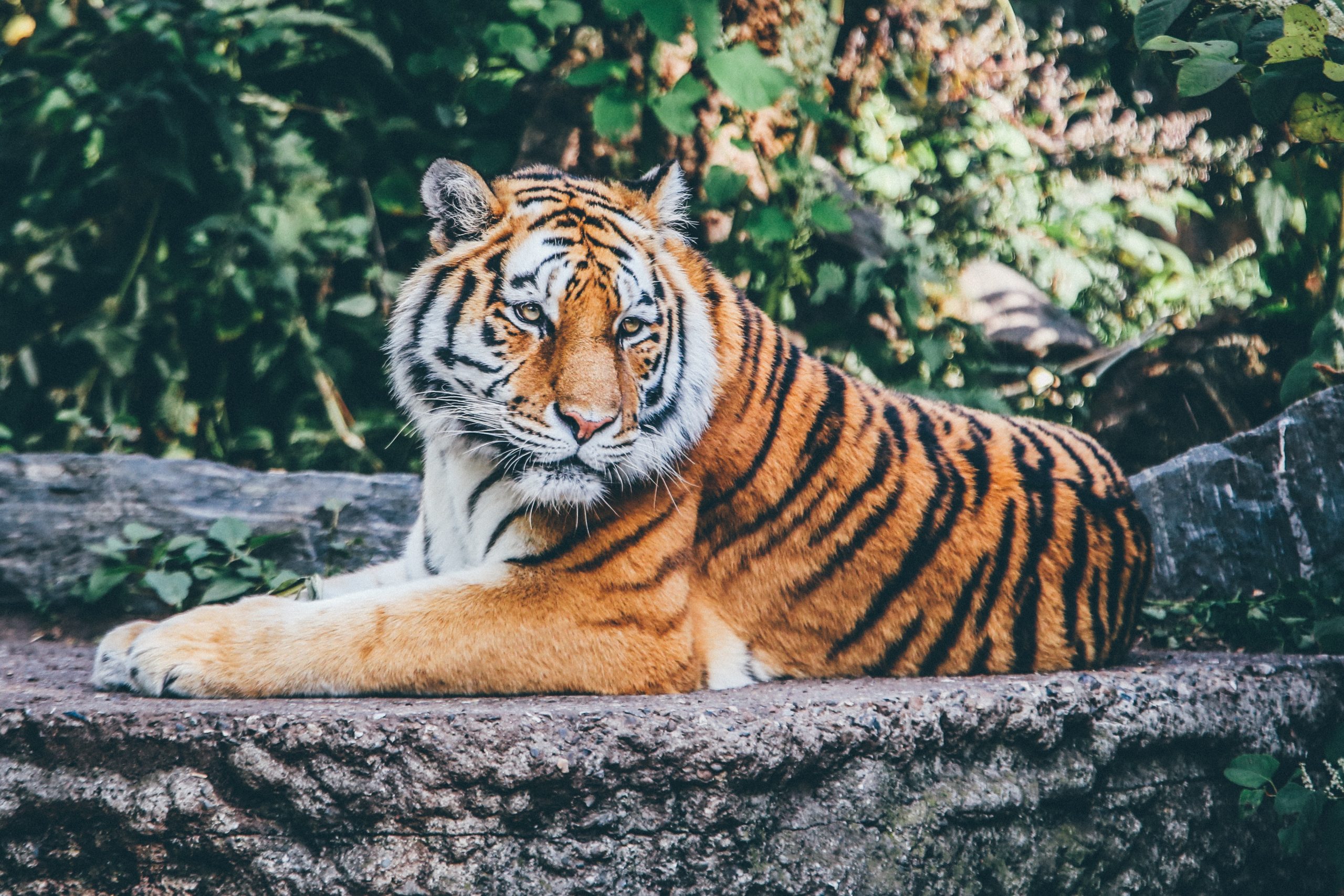 Paris City Council voted November 15 to ban circuses that use wild animals. The ban begins at the end of 2020 and will end land authorizations for circus acts to use wild animals in the city.

Paris has been discussing this for two years and the city has finally acted. The council will provide monetary support to those circuses financially impacted by the ban. Said Pénélope Komitès, Paris secretary for city nature, “We can all collectively celebrate this decision, which marks a social step forward demanded by all French people.”

Two circuses will not be affected by the rules, one circus owns the land it uses for shows, so the land authorization rule does not apply. The other will have to sign its renewal contract if it wants to continue performing in 2020.

A white tiger was recently killed by its owner after escaping from the Bormann Moreno Circus in France.

A performing bear also died this year at an animal refuge outside of Paris. Circus owners in France are against the ban.

Paris joins 65 other French cities and towns that have already enacted the ban. According to animal organization One Voice, 12 western European countries have national bans on wild animals in circuses.

These animals spend their lives in small cages. Due to these harsh conditions, these animals suffer shorter lifespans and metal disabilities.

Read more about circus bans in One Green Planet, including Victory: UK Bans Use of Wild Animals in Circuses! And if you want the United States to follow suit, sign this petition!

This article was first published by OneGreenPlanet on 18 November 2019.