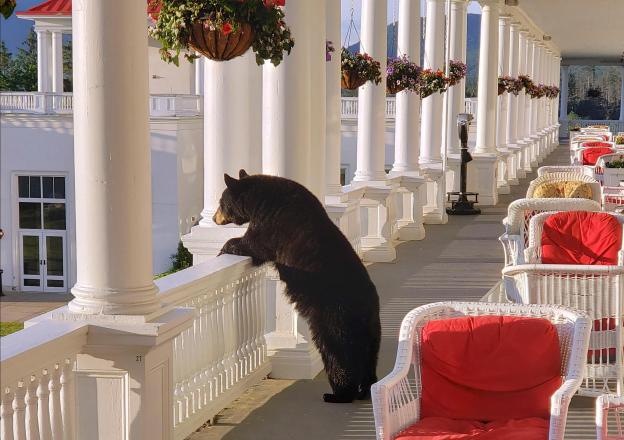 The Pennsylvania Game Commission said Monday the total is far above last year’s total of 3,153, which was the 11th highest total recorded but was also the lowest in almost a dozen years.

Game commission officials had sought an increase given the statewide bear population of about 20,000. Agency biologist Mark Ternent said there were 30 days of bear hunting across all bear seasons last year, the first time that has happened since 1931.

Pennsylvania’s previous top bear seasons occurred in 2011, when 4,350 bears were killed, and in 2005, when the total was 4,164, the commission said. Officials said the total has been smaller in recent years due to bad weather, especially on opening days when hunter participation is usually at its highest.

The largest animal was an 813-pound male killed in Monroe County. The heaviest bear on record was an 875-pound animal killed in Pike County. Lycoming County recorded 284 bears killed followed by Clinton and Tioga counties, both with 267.

Officials said the commission “is comfortable” with the size of the harvest, and the board of game commissioners had added a week to the 2020 bear archery season.

This article was first published by The Boston Herald on 3 February 2020. The practice of hunting is in no way supported or condoned by Focusing on Wildlife. The article has been re-published in order to highlight and condemn this cruel and abhorrent practice, which should be classified as wildlife crime.