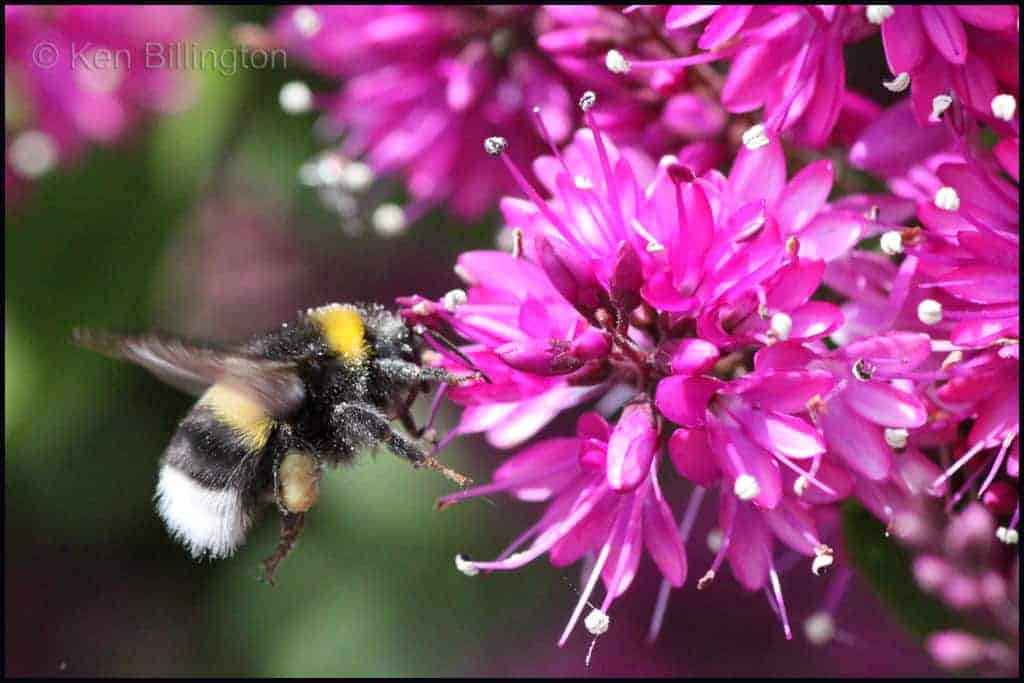 Some of the world’s most commonly used pesticides are killing bees by damaging their ability to navigate and reducing numbers of queens, research suggests.

Scientific groups in the UK and France studied the effects of neonicotinoids, which are used in more than 100 nations on farm crops and in gardens.

The UK team found the pesticides caused an 85% drop in queen production.

Writing in the journal Science, the groups note that bee declines in many countries are reducing crop yields.

In the UK alone, pollination is calculated to be worth about £430m to the national economy. And the US is among countries where a succession of local populations has crashed, a syndrome known as Colony Collapse Disorder.

Many causes have been suggested, including diseases, parasites, reduction in the range of flowers growing wild in the countryside, pesticides, or a combination of them all. The neonicotinoids investigated in the two Science papers are used on crops such as cereals, oilseed rape and sunflowers.

Often the chemical is applied to seeds before planting. As the plant grows, the pesticide is contained in every part of it, deterring insect pests such as aphids. But it also enters the pollen and nectar, which is how it can affect bees.

Dave Goulson from the UK’s University of Stirling and colleagues studied the impact of the neonicotinoid imidacloprid on bumblebees. They let bees from some colonies feed on pollen and sugar water containing levels of imidacloprid typically found in the wild, while others received a natural diet. Then they placed the colonies out in the field.