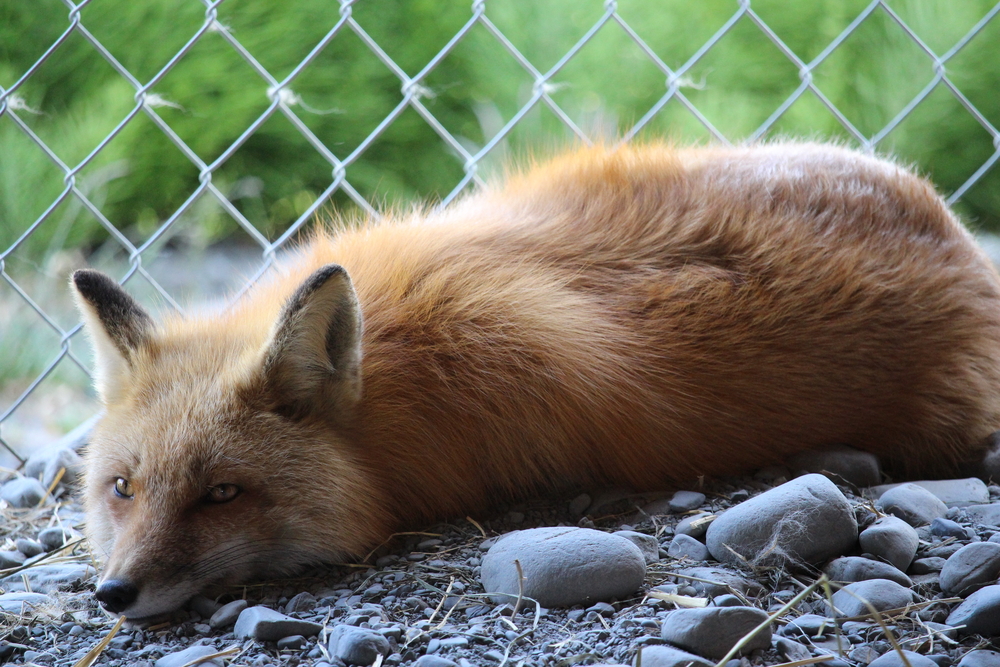 Fur is such a cruel product that even the fashion industry which long deemed it “stylish” has been turning away from it. Fashion brands from Chanel to Coach, Georgio Armani, Gucci, Michael Kors, Vivienne Westwood, Ralph Lauren, and Calvin Klein have all stopped using fur.

Even the Queen of England has gone fur free and Macy’s and Bloomingdale’s will no longer sell fur by the end of this year. All these changes are happening for a reason — the fur industry is cruel and outdated!

Undercover investigations have found animals such as mink and foxes in terrible conditions.

Video footage from one such investigation shows mink displaying distressed behavior and living in filth in wire cages surrounded by feces and mutilated mink.

Foxes are also snared and bludgeoned to death for their fur. Other animals are also victims to this horrible industry.

Yet, Etsy, an online craft marketplace has over 9,000 retailers which sell fur on their site. Only the furs of dogs, cats, and endangered species are prohibited. But all the other animals can suffer for it.

Fur-bearing animals are trapped and brutally killed in the wild or bred and raised on filthy farms where they’re also horribly neglected and treated. Either way, it’s cruel and needs to end.

Etsy can do their part by banning the sale of fur on the site.

This article was first published by OneGreenPlanet on 14 May 2020.

That’s not only fur, but all skins sales that should be banned on this website !