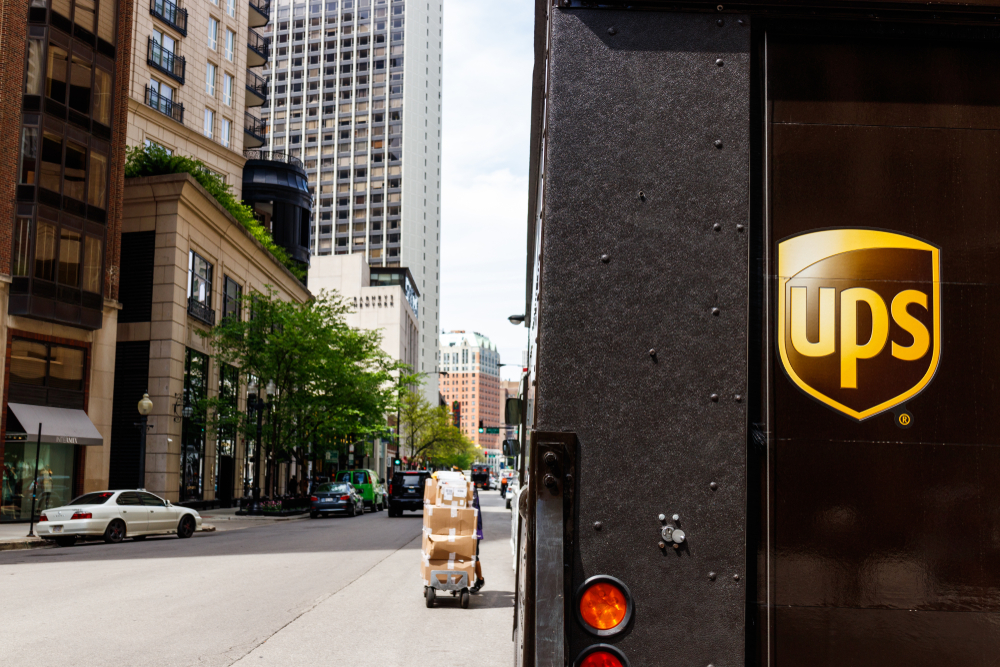 The exotic pet industry is a cruel one. First and foremost, the animals are wild and exotic, not domesticated.

They belong in their wild natural habitat not inside someone’s home. Secondly, the journey the animals are put through to eventually be sold as someone’s pet is terrible.

For instance, parrots sometimes have their beaks cut and feet taped up, and they’re even stuffed into plastic tubes to be hidden in luggage.

Baby turtles are taped up and trapped inside their shells, and more. And that is after they are taken from the wild by trappers.

Many animals do not even survive the capture or journey to the exotic pet trade.Some common victims of this cruel trade include snakes, birds, monkeys, turtles, lizards, big cats and more.

It might seem like a cool thing to keep them in your home, but they belong in the wild. There are steps that can be taken to preventing this cruel industry from thriving and protecting wild animals.

One thing we can do is urge UPS, one of the largest shipping companies in the world to stop shipping live animals! They transport wild animals across the United States to lives in captivity.

As this petitions states: “Despite publicly listing birds and snakes as prohibited animals, UPS is the preferred shipper by many breeders and retailers of these animals in the United States. UPS also accepts shipment of amphibians, turtles, fish, and some reptiles.”

To urge them to take a stand and stop being a link in such a cruel trade, sign this petition asking UPS to stop shipping wild animals!

This article was first published by OneGreenPlanet on 27 December 2019.