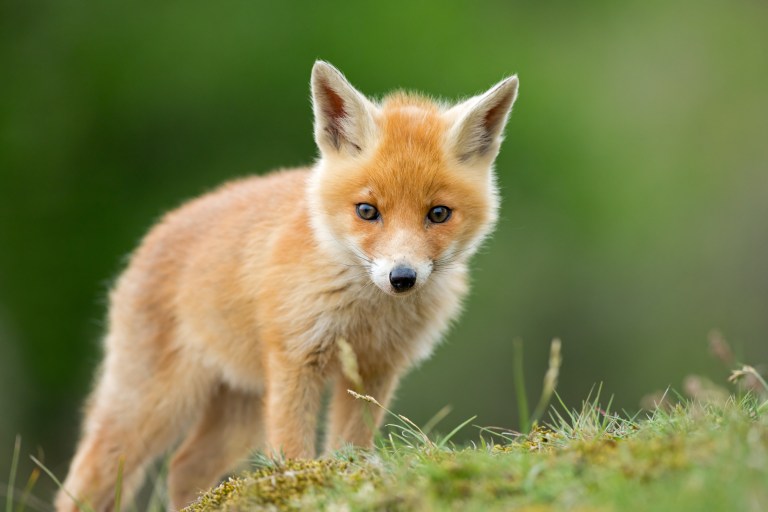 Fox hunting is an incredibly cruel sport in which foxes are chased by people on horseback and a pack of dogs for “fun.”

Once caught, the dogs rip these poor foxes to shreds. Despite fox hunting being illegal in England, it still happens quite often due to weak enforcement of the law.

A few months ago, the West Kent Hunt Saboteurs released horrific drone footage of one of these illegal hunts. In the video, horsemen can be seen deploying a large pack of hounds to find a fox.

The hounds proceed to tear the fox into pieces and the hunters are seen laughing atop their horses.

Ireland is one of the countries where fox hunting is still allowed. Activist groups have been working to get it banned. In February, one fox was chased for so long that he died of exhaustion.

There have also been multiple videos of fox hunting released that have caused outrage. Currently, it’s the season of what hunters call “Autumn hunting.”

This euphemism refers to hunters sending hounds after fox cubs to introduce the hounds to the smell of the blood and split up fox families for future hunts. The poor baby foxes are mauled to death by the hounds and the hunters celebrate.

This “game,” “sport,” or “fun activity” is extremely cruel and should be banned. No animal should ever be subject to such a sadistic death. We need to protect these sweet, innocent foxes!