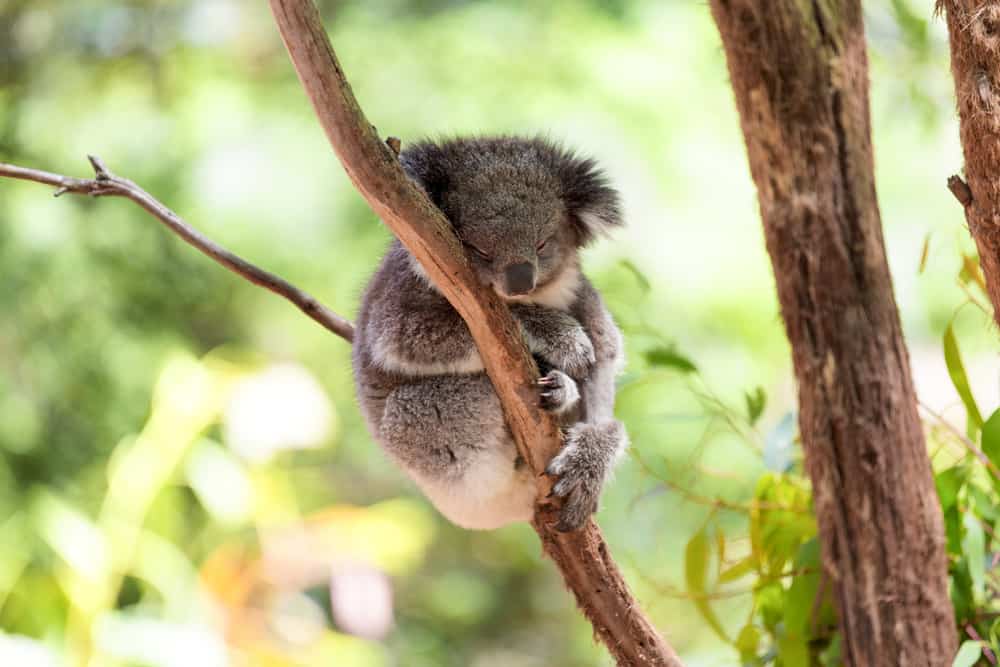 Recently, a woman named Helen Oakley shared a devastating video on Facebook after coming across dozens of dead and injured koalas on a gum plantation.

The trees had been bulldozed with koalas still in them. It was a heartless and cruel act against Australia’s precious animals, especially when one-third of the species‘ population was wiped out during the record-breaking bushfires.

But long before the fires, koalas were already seriously threatened by deforestation and habitat loss, and sadly they still are.

In Queensland, Australia alone, between 2012 and 2016, 5,000 koalas lost their lives due to habitat loss. Ninety-four percent of them died due to deforestation in the state’s rural area.

As Oakly says through tears in the video: “Look at the destruction that they have done and there’s koalas lying there dead… and there are mothers killed with their little babies.

Australia should be ashamed of this.” It was a massacre and if koalas are not protected, they will be completely wiped out in this way.

In the gum plantation that was ruthlessly bulldozed, 80 koalas were found injured, 30 of which had to be euthanized.

This is a blow to a species already getting closer and closer to extinction. Their status has remained as “vulnerable” when it should be changed to “critically endangered.”

Let’s demand protection for them. Sign this petition demanding that the Victorian government in Australia ban logging in koala habitats now!